EU to toughen up online consumer rules (and penalties) 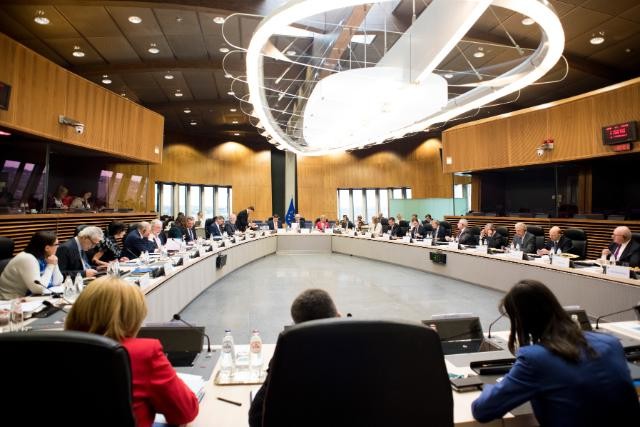 The European Union can rightfully boast the strictest consumer protection rules in the world, covering almost all areas of business-to-consumer interaction.

Nonetheless, years of practical application have shown that EU consumer law is not applied uniformly within Europe and that it now calls for some modernization, especially in light of the constant development of the digital industry (as confirmed by a large-scale evaluation of consumer protection completed by the EU Commission in 2017 – the “REFIT Fitness Check”).

Under the “New Deal for Consumers” motto, last month the EU Commission submitted two legislative proposals in order to address the main shortcomings of the current legal framework.

First remark: as the current rules are “scattered” among various laws, with the concrete risk of generating confusion and overlaps, the European lawmakers should endeavour to create a single and organic body of EU consumer rules more easily accessible and comprehensible for businesses, consumers, national lawmakers and practitioners alike (in strict alphabetical order).

The novelties proposed by the EU Commission also include:

The second piece of proposed legislation is a directive on representative actions for the protection of consumer collective interests. The envisaged new system would allow non-profit entities, such as consumer organizations or independent public bodies, to defend collective consumer interests in the event of “mass harm”, particularly when consumers are deterred from individual litigation on various grounds (a class action, in a nutshell?).

The New Deal for Consumers would not only create new burdens for business, though: it would remove two specific obligations that have proved to constitute a disproportionate burden for online merchants. The first is the obligation to accept the right of withdrawal even where a consumer has used an ordered good instead of only trying it. The second is the obligation to reimburse the customer even before the merchant has received the returned goods back from the consumer (currently applicable when the consumer submits a proof of shipment).

It is extremely important that consumers feel safe when they buy products, online and offline, especially considering that consumer expenditure accounts for 56% of EU GDP (source: Eurostat). So, any new rules that can help to create such a condition should be welcomed. However, the intensive EU legislative activity in this direction must be proportional to the goal and well-coordinated to prevent a disorderly stratification of rules, duties, obligations for EU businesses, already at a competitive disadvantage with non-EU competitors when it comes to the regulatory compliance burden.