The Right Rate for the proposed EU Digital Tax 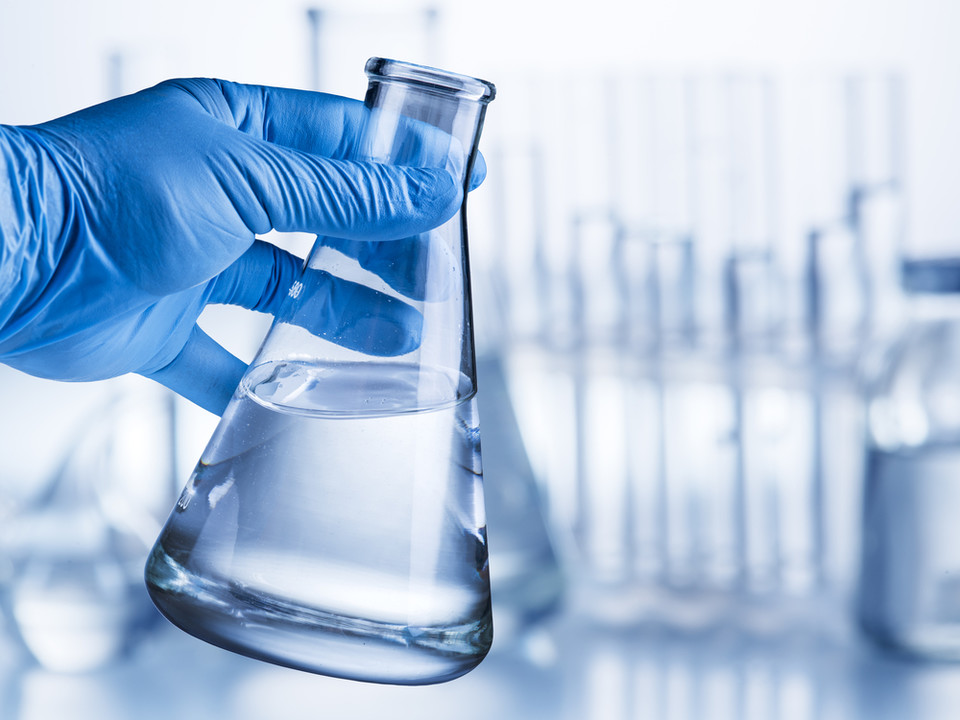 When, last March, the European Commission took the unprecedented step of proposing a short-term transaction tax on certain digital services such as targeted advertising and intermediate services, for instance as those supplied by Uber and Airbnb and the sale of data, it chose the rate of 3 percent for the whole package.

But now that EU member state tax experts from the member states have dissected the proposal as part of the Council of Economic and Finance Minister negotiations, the 3 percent rate is second only to the overall scope of the plan when it comes to surmounting divisions in order to reach an agreement.

There are disputes that the rate is either too low or too high.

As EU finance ministers – under the direction of the EU rotating presidency holder Austria – push for an agreement by the end of 2018, some EU member states, led by France, which insist the 3 percent is too low, want it to be a minimum rate that would give EU member states the freedom to impose an even higher levy.

But other member states rejoice that a flat 3 percent rate is too high for some companies, for it does overlook the different profit margins of digital businesses. This problem is related to the fact that the DST is constructed as an indirect tax and, therefore, it is impossible to design a concept of deductible expenses similar to those used in for direct or corporate taxation.

The option of turning the tax into a direct tax would, according to EU tax experts, run into legal problems because of conflicts with double tax treaties.

Therefore, some EU member states are insisting on a menu of tax rates based on the profit margins of the concerned business models (targeted advertising, intermediate servicesor the sale of data collected about users and generated from user activities on digital interfaces).

However, the multiple rate approach is further complicated, according to some EU countries, because of concerns that the proposed turnover and sales thresholds will distort competition. This issue is referred to as the “cliff edge” problem, because a company with digital revenues of 51 million euros would be subject to the tax while a competitor with 49 million euros in revenues would be exempt. In order to overcome the cliff edge, some EU member states are pushing for a tax allowance that would exempt the first 50 million euro for eligible companies.

But if the allowance were agreed, it would raise a conundrum: if accommodations are made to compensate for the cliff edge approach and different rates are set for different services in order to accommodate different profit margins, the only way to generate enough revenue to make the tax worth applying is to apply a rate higher than 3 percent. And, as the European Commission determined in its economic impact assessment, that would be counterproductive.

Of course, these kinds of technical difficulties are a few examples of why OECD negotiations on digital taxation as part of the BEPS process are still a work-in-progress. Will an EU, which is divided by countries desperate to impose the DST versus those insisting that an OECD solution must be first agreed, be able to sort out the rate-related problems?