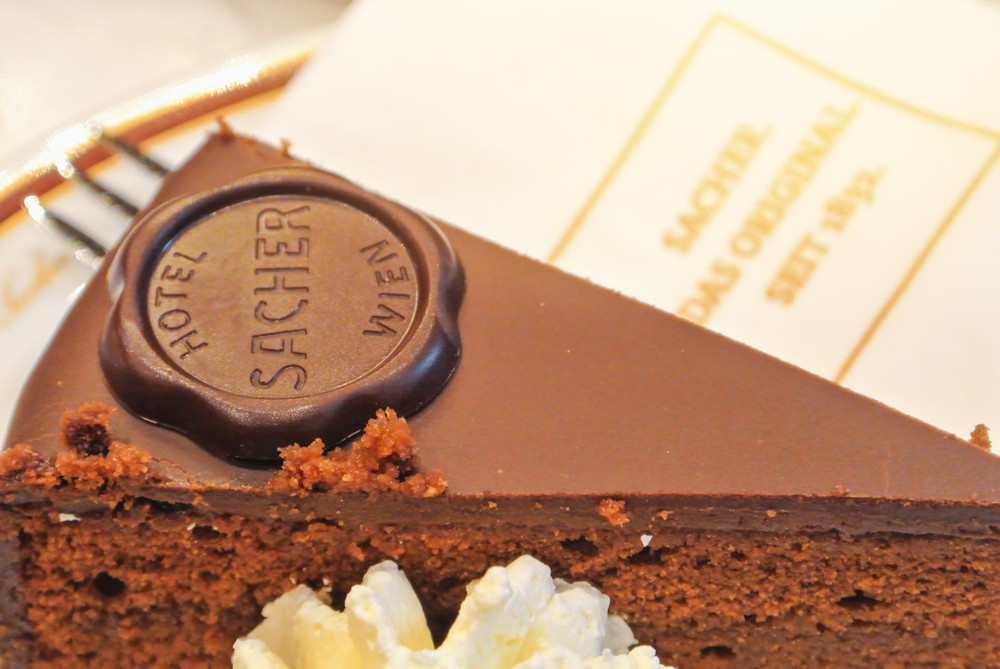 European Union presidency holder Austria will push EU finance ministers to finalize by the end of 2018 the scope for the temporary transaction tax on large internet companies such as Google, Facebook, Airbnb and Uber.

Despite resistance from a host of EU member states that prefer an Organization for Economic Cooperation and Development (OECD) digital tax solution, Austria will use a Sept. 8 EU finance meeting in Vienna to commit on whether the levy known as the Digital Service Tax should be imposed on online targeted advertising, intermediate platform services and the sale of user data.

The efforts of Austria in preparing for the Sept. 8 meeting susssist notwithstanding a key question emerged in recent days: What is the position of Germany? German media reported earlier in the week that the German Ministry of Finance has concluded that the tax is not worth the political and economic costs. The German government is currently entangled in a dispute with U.S. President Donald Trump over possible tariffs on German car exports to the U.S.

U.S. and some EU officials insisted the EU DST is targeted at U.S. Tech companies.

Based on the European Commission proposal any digital company with a 750 million euro turnover and 50 million euros of sales in the EU per year would be eligible for the tax.As an ardent supporter of the DST, Austria, with the support of the European Commission, insists the need for DST is urgent because of the “risk of erosion of the corporate tax bases” it insists is already occurring.

“Eleven EU member states have therefore introduced or plan to implement national taxes to cope with the challenges of the digitized economy, all of them of a diverse nature” according to an Austrian presidency document drawn up in advance of the Vienna meeting. “These uncoordinated unilateral measures constitute a fragmentation of the single market and distort competition”.

Since the European Commission proposed the DST in March, EU member states have clashed over not only the scope of the levy but also the rate of 3 percent, which some countries insist is too low. Others believe there should be different rates for targeted advertising and intermediate platform services such as those offered by Uber or eBay Inc.

Besides requesting EU member states to state their position on the Austrian presidency push to reach an agreement by the end of December and to clarify scope issues related to the sale of user data, other questions posed to EU finance ministers include the following:

* should the EU draw up a unified position for negotiations on digital taxation at the OECD;

* if member states oppose including the sale of user data in the scope what measures should be adopted to prevent it circumvention.

Other technical issues to be resolved along with the scope of the tax and the rates concern the place of apportionment, enforcement, auditing and a sunset clause.

In addition, some EU member states are insisting that a provision be added that would exempt any digital company if it commits to pay taxes where profits are earned.

“After all”, said one EU diplomat, “the whole purpose of the DST is to tax profits where they are earned and if companies commit to do that then they should not be taxed”.