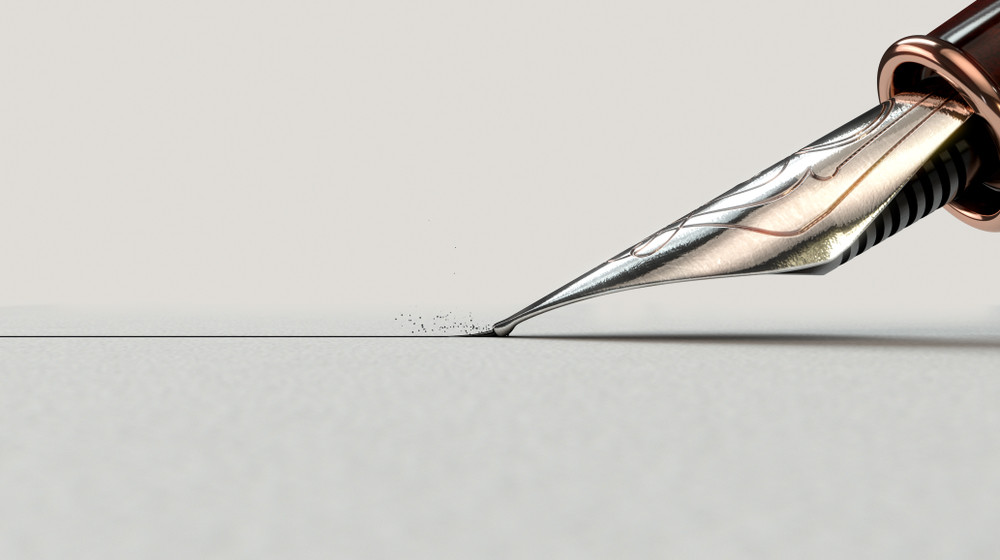 In 2009, the European Court of Justice ruled that copying and reproducing just 11 words of a new article can infringe EU copyright law. That decision, involving a Danish news aggregator and a Danish publishing company, will likely to be a key factor in crucial negotiations that will begin in the coming weeks – as EU legislators from the Council of Ministers and the European Parliament try to finalize the terms of EU copyright proposals designed to adapt the regulatory framework to the digital age.

Certainly, the crux of the negotiations will come down to reaching an agreement on two key-and-controversial amendments: imposing copyright license requirement on ‘snippets’ used for news aggregation services on online platforms such as Google, Yahoo and others. The second comes down to the famous ‘filter‘ amendment designed to prevent illegal uploading of unlicensed copyrighted music and other material on services such as You Tube.

Key changes made in the run up to the Sept. 12 vote included adoptions to the filtering requirement in Art. 13 that will exempt small and ‘micro‘ platforms. These exemptions will apply to websites such as Wikipedia and GitHub– both of which had been outspoken in opposing the Art. 13 requirements.Proponents of the filtering legislation, including high profile musicians such as Paul McCartney– insist the law will boost the livelihoods of recording artists.

Despite the changes to Art. 13, opponents say the filtering requirement will only cement the market share held by large online platforms such as Google’s YouTube because of the expense involved in adopting technical modifications. Other opponents including World Wide Web inventor Tim Berners-Lee and internet advocacy groups, which normally oppose large tech companies on issues such as net neutrality, insist the measures will lead to censorship.

As for the controversial Art. 11, amendments designed to adopt what has become known as the ‘link’ or ‘snippet’ tax requiring online news aggregators to compensate newspapers and other publishers, the key changes adopted by European Parliament lawmakers involve allowing hyperlinks accompanied by ‘individual words’ to be shared freely. In addition, it stipulates that journalists must benefit from the copyright revenues. As in the case with the filtering technology there was also an exemption for small start ups.

The news publishing industry hailed the vote as a major breakthrough. That came despite disastrous results from a similar national ‘link tax’ laws adopted earlier this decade in Spainand Germany that resulted in Google, Facebook and others dropping their aggregation services. That disappearance caused major damagefor small online platforms.

Julia Reda is a German European Parliament member who has been dubbed the ‘pirate party’ parliamentarian and is the most outspoken lawmaker opposed to the link tax. She insists it will not only limit freedom of expression and access to information, but it will boost fake news as propaganda outlets are they will charge for their snippets.

When the Council of Ministers and the European Parliament try to work out their differences, key issues will revolve around the exemptions for the filtering technology, which member states did not approve in their version of the legislation.

As for the link tax, one big difference to be resolved includes the European Parliament exemption designed to ensure that merely sharing hyperlinks to articles together with ‘individual words’ to describe them does not require a copyright license fee. Another involves ensuring the journalists benefit from the revenue.

As for the latter, as one EU diplomat with expertise in copyright law put it: the ECJ 11-word copyright ruling from 2009 will prove crucial in working out the differences on the link tax. That will clearly be the legal precedent that will guide a resolution on the issue.

The talks between the European Parliament and Council of Minister are expected to conclude by the end of 2018. After that, the two lawmaking bodies will have to vote again on the final compromise in early 2019. Then, EU member states will have two years to transpose the changes into national law.

Regardless of where you stand on this issue, one thing is for sure: the arguments will rage for years and answers will be a long time coming.