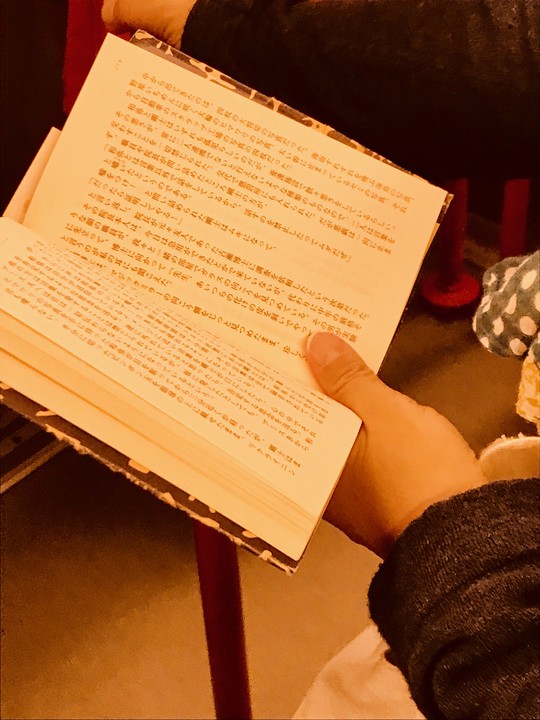 At the same time controversial, a temporary VAT reverse charging scheme demanded by Czech Republic and a few other Eastern and Central European countries finally got the green light.

The agreement to allow reduced VAT rates on digital publications ended a nearly two-year political stalemate and was hailed by both the EU newspaper industry as well as book publishers.

As one European book publisher said: “VAT rates will now match the reality of how press publications are consumed online and via mobile phones. This development is essential in order to provide the incentives needed for further investment in technological innovations in the press sector. We call on EU member states to implement the changes without delay”.

Currently. some EU member states have patchy exemptions that allow them to impose low or zero VAT rates on newspapers and other publications. However, the European Court of Justice has ruled several times in the past that current EU VAT law does not allow reduced rates for printed publications to be applied to digital publications.

EU presidency holder Austria succeeded in the past month to find a compromise and Austrian Finance Minister Hartwig Luger hailed the deal because he said it ”will provide a solution for member states that face endemic carousel fraud. It is an exceptional measure, limited in time that could prove to be an efficient way to fight VAT fraud”.

Based on the approved proposal, EU member states will be able to use reverse charging if carousel fraud amounts to 25 percent of the VAT “gap”, which is the difference between what tax authorities should be collecting and the actual revenues collected. The scheme can only be used for domestic supplies of goods and services above a threshold of 17,500 euros per transaction. The temporary measure will expire on June 30, 2022. Carousel fraud occurs when vendors sell goods, collect VAT and then disappear.

Reverse charging has always been controversial and most VAT experts have mixed views. On the one hand it can be effective in fighting carousel or missing trader fraud. However according to some experts it has a “inherent downside” compared to the normal VAT system as it allows goods to end up in the retail stage without staged VAT collection, increasing risk of “retail stage fraud”.

The new backed by EU finance minister will require that “reversed charged transactions are separately reported in listings for tax authorities to monitor compliance, meaning extra administrative costs for businesses”.

The new VAT quick fixes also include a measure for call-off stock arrangements when a company transfers goods to a warehouse for purchase by a company it does regular business. The others include a VAT identification number that will be required to benefit from current rules exempting VAT on cross-border sales as well as rules for chain transactions and proof of intra-EU supply for cross-border sales.

Despite the flood of VAT success, EU member states are still a long way from a approving a new definitive VAT regime that will transition the current system to one that is geared around the destination-based principle for cross-border EU sales. Key issues including a “one-stop-shop” and a “certified tax person” are unresolved.

Another pending part of the VAT definitive reform includes a law that will give EU member states more freedom to set their own VAT rates. The change is designed to remove more than 150 different VAT rate exemptions that make up the current EU VAT patchwork that was put in place with the 1992 launch of the single market and was supposed to be a transitional scheme.

More than a quarter of century later after the transitional system was put in place, progress towards a business-friendly reform is moving. But there are still rough political rapids to be navigated.