The Celtic Tiger’s (tax) battle with the EU 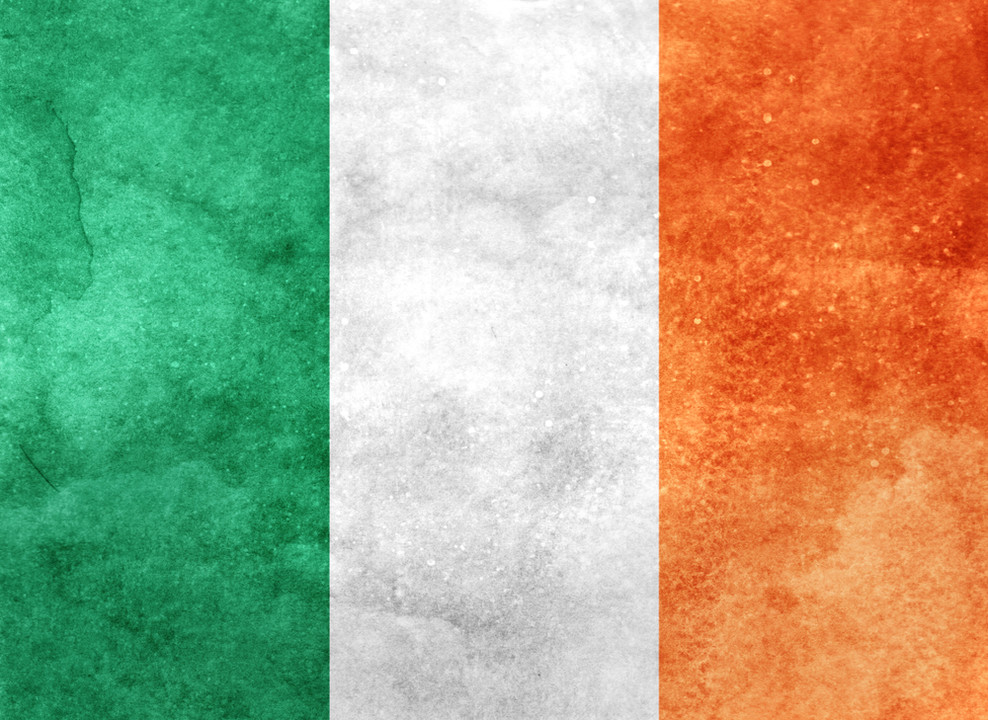 When the 2008 Lehman Brothers bankruptcy eventually morphed into the European sovereign debt crisis in 2009 and forced Ireland to request an EU bailout, French President Nicholas Sarkozy smelled blood. And like a shark that had finally cornered his prey after years of pursuit, he went for the kill.

The target in this case was what countries such as France and others have long considered the predatory, unfair and highly ungrateful Irish corporate tax policy. Moreover, they have insisted the Irish corporate tax rate of 12.5 percent – compared to 30 percent in Germany, France and Italy – to be not only disruptive to the EU single market, but an insult considering all of the EU financial aid Ireland for decades after it became an EU member in 1973.

Certainly, the low Irish corporate tax has been highly successful. It is the primary reason numerous U.S. multinationals such as Apple, Google and Facebook have their EU headquarters in the Emerald Isle.

For nearly a year Sarkozy, with the support of then German Finance Minister Peer Steinbruck, circled and poke and probed what they thought was surely a wounded Celtic tiger on its knees and with little choice but to surrender.

But what Sarkozy and his supporters did not expect was the feisty, resolute determination of the Irish government – bailout or not – to preserve what it considers not only a vital tool for an outlier nation to attract business in Europe but also a crucial policy to help the country climb out of the hole caused by the puncture of a massive real estate bubble. Alas, in the end, the Gallic onslaught failed.

Fast forward 10 years. And the French are at again. This time the pretext is Brexit and the seemingly impossible task of preventing a hard border between Ireland and Northern Ireland after the U.K. Leaves the EU in 2019. And the target is Ireland’s opposition to the pending EU 3 percent Digital Service Tax.

Of course, French President Emmanuel Macron and his sidekick in the person of Finance Bruno Le Maire – along with European Taxation Commissioner Pierre Moscovici (French) or even chief EU Brexit negotiator Michel Barnier (French) – are far more subtle than the blunt, oh-so-vain Sarkozy. But the message is clear: with the EU going to the limit to back Ireland over Brexit and the Irish border, the quid pro quo is simple: Irish support for the DST.

Certainly Ireland’s DST opposition is understandable. After all no EU country stands to lose more considering that the bulk of the levy, especially the part targeting online advertising, will be paid by Google and Facebook. Because a provision of the pending DST proposal that calls for EU member states to provide a corporate tax deduction on the amount of the DST, they have to pay in order to prevent double taxation, the Irish government stands to lose as much as a hundred million euros or more.

Last week Le Maire, in an appearance before the European Parliament, did not hold back in insisting Ireland should relent on the DST. He insisted the revenue Ireland would lose was minuscule.

But for the Irish government, which insists any EU approach to the digital taxation should first be resolved at the OECD, the DST also represents not only a loss of significant revenue but a dangerous precedent when it comes to the issue of reallocating corporate profits via taxation.

Moreover, the pending EU Common Consolidated Corporate Tax Base – or the CCCTB as it is known – also includes a reallocation or “apportionment formula” where countries such as Ireland would have to transfer tax revenue to large EU member states a part of the “consolidated” component of the CCCTB. For Ireland the CCCTB is an anathema because it sees the proposal as a backdoor attempt to attack their low corporate tax rates as well as an effort undermine their sovereign right when it comes to direct taxation.

With Macron and Le Maire as well as EU presidency holder Austria continuing to ratchet up the pressure to get a DST deal by the end of 2018 will they twist the Brexit card to turn Ireland? We will know the answer to that in a matter of months.