The Tax Goals of the New EU Parliament 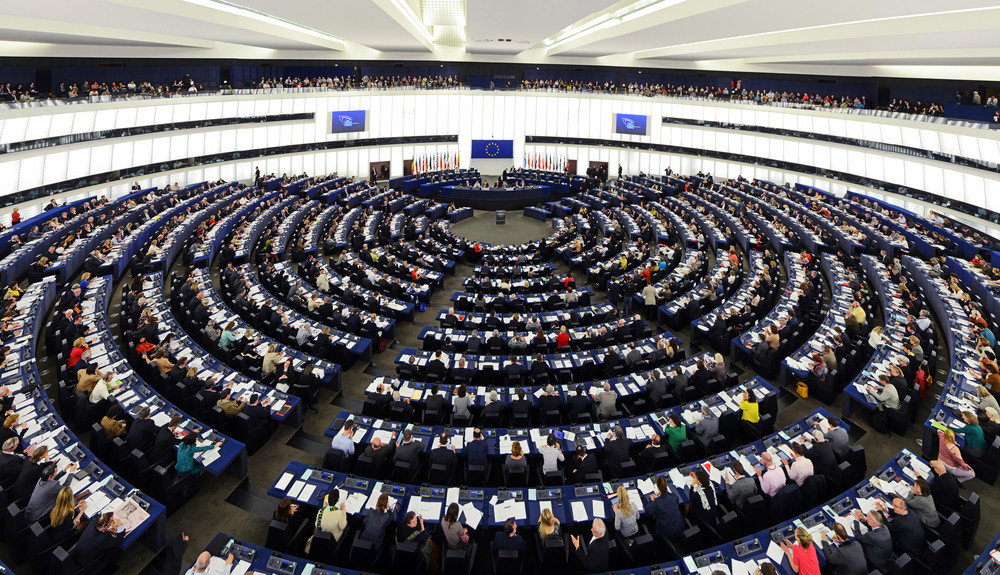 There has been no European Parliament political group more active in pursuing a “tax justice” campaign over the last five years than the European Green Party. Not only has it conducted investigations into large multinational companies concerning issues related to profit shifting and tax evasion,but it has been at the forefront on other issues, including public country by country tax and profit reporting by large companies as well as public registries on the beneficial owner of firms and trusts.

Now that it has been one of the big winners in the European Parliament elections that concluded May 26, including a 21 percent voter haul in Germany and significant increases in France and United Kingdom, the European Green Party has emerged as a linchpin for a possible pro-EU center-left coalition in the EU lawmaking body. The other groups are the European Socialists and Democrats (S &D), the second biggest political group despite a seat decrease in the elections and the Alliance for Liberals and Democrats, which gained more than 30 seats thanks to the addition to group of the En March! party led by French President Emmanuel Macron.

Key tax issues the parties are expected to coalesce around include a minimum corporate tax rate with the Greens and the S &D calling for a 18 percent rate. Then there is digital taxation with all three groups insistent the EU re-launch negotiations for a Digital Service tax on large internet companies such as Google and Facebook. They believe it is necessary in the face of numerous EU member states adopting unilaterally their own national DST, which is expected to cause mayhem in the EU single market.

When it comes to green taxes, the European Green Party has been pushing for more than a decade to have an EU levy on aviation fuel in order bring down airline carbon dioxide emissions. It has the support of the other inchoate center-left coalition members. Perhaps more important is that all three groups also back a carbon tax to be imposed on economic sectors not covered by the EU Emissions Trading Scheme.

In addition to the carbon tax, there is support for a carbon border adjustment tax. The idea is to impose the levy on imported goods coming from countries that do not adhere to the Paris Agreement on climate change. The European Parliament has already approved the tax as a way to raise new funding for the EU multi-annual budget (2021-2027) due to be finalized later this year. With Donald Trump thumbing his nose at the Paris Agreement and climate change science, a carbon border tax recently received the support of BusinessEurope, which represents more than 10,000 of the largest companies in the EU. The group dropped their opposition to the idea over concerns that U.S. and Chinese companies will gain a significant economic advantage if they do not have to adopt carbon reduction rules.

Of course the big question is: will the Green Party and its coalition partners be able to achieve anything on the tax front over the next five-year term of the European Parliament and the European Commission? If the past is any indication, the high expectations of the center-left parties will not match up with reality.

In any case, some indication about the answer to that question should come soon. The European Green Party is expected to demand the German government drop its objection to the pending EU public country-by-country profit and reporting legislation. It has been blocked in the Council of Ministers by Germany over concerns the public information will give competitors to companies such as Siemens, Volkswagen and BMW an unfair advantage. There are also concerns it will be used by tax authorities in countries such as India and China to hit German companies with a big, unfair tax bill.

Current EU rotating presidency holder Romania has given the country-by-country reporting proposal short shrift during its six-month term. Finland, which takes over on July 1, is expected to pursue the legislation if it deems Germany has dropped its opposition.

Meanwhile the tax justice issues are expected to be a high-profile litmus test that future European Commissioners, beginning with whoever is selected to the serve as the EU executive body’s president, will face during their confirmation hearings expected to take place in the autumn. The center-left coalition, if it is formed, is expected to use its clout to block any commissioner that does not line up with the tax justice agenda.