Streamlining distance sales of wine in the EU 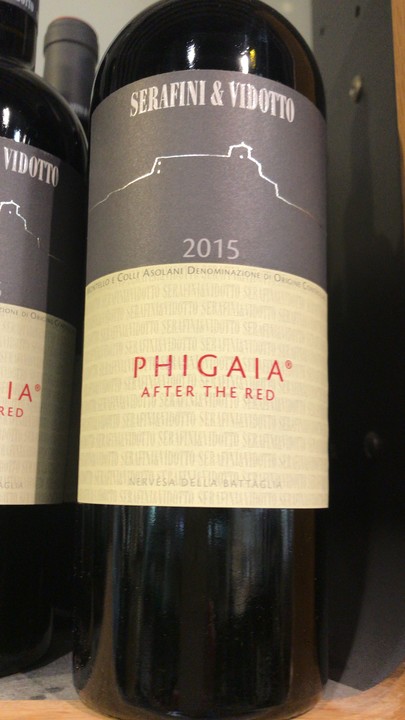 Wining and dining is as integral to European Union law making as is member state backroom horse-trading. Not a Council of Ministers or an EU summit passes without ministers or heads of state and government trying to hammer out agreements over a gourmet meal and a vintage beverage.

However, Romania, whose hold on the rotating EU presidency concludes June 30, took the tradition to a new level when it recently served up a Romanian, home-distilled aquavit in front of the cameras at the start of a EU finance minister meeting. The idea was to wet the appetite and perhaps loosen up other EU countries in order to get their support for eliminating EU alcohol excise duties on home distilled libations produced in small quantities.

However, it seems that drinking before noon in the EU Justus Lipsius Council of Ministers building did not go down well.  Moreover, numerous member states rejected a Romanian presidency compromise to a 2018 European Commission proposal that not only included what has been dubbed the “moonshine” exemption but it also called for changes to set excise duties for wine based on the alcoholic content.

And the later provisions in the Romanian compromise packagesent the European wine industry into lobbying overdrive. Wine producers made it clear to EU member states officials that excise duty reduction based on alcohol content is completely out of sync with how wine is made.  As one wine industry official said: “the Romanian presidency compromise would have distorted the EU wine market back to pre-1992 days before the launch of the EU single market”.

Now that the Romanian presidency plan has hit the rocks, the EU wine industry is hopeful for an ambitious agreement in the second half of 2019after Finland takes up the EU rotating presidency. It hopes an accord will not only include the original excise duty plan made by the EC but will also include measures to streamline distance selling of wine from producers and wine cellars to consumers in other member states. The change would accommodate a big boom in so-called “wine tourism”where citizens from northern Europe visit cellars in wine producing nations in southern European and then contact them to buy larger quantities for delivery to their residence.

To accommodate this business boom the wine industry wants to benefit from the same type of VAT one-stop-shop selling rules that have been approved for the electronic commerce industry but for which wine cellars are excluded.

Of course, it is not only wine producers that have been lobbying intensely on the EU excise duty proposal. European beer brewers are hopping mad (no pun intended) that the proposal – as put forward by the EC and unchanged by the Romanian presidency – would allow higher excise duties on beers flavored after fermentation.

The issue was the subject of a European Court of Justice ruling earlier in 2019 which backed the European beer-makers legal challenge that ingredients added after fermentation have zero impact on the alcohol content of beer and therefore should have no impact on the level of excise duties. The European Parliament approved an amendment in the March to accommodate the beer makers concerns on flavored brews but as it is tax legislation the EP does not have a veto on the proposal.

Clearly the Finnish presidency will have both wine and beer on the table when it takes up the excise duty proposal over the next six months. As for Romanian “moonshine”, it is definitely off the menu.

It sounds awkward that such a legislative plan is going to be pursued under the Finnish presidency, considering that online selling of wine to Finnish consumers by non-established sellers is legally forbidden in Finland.