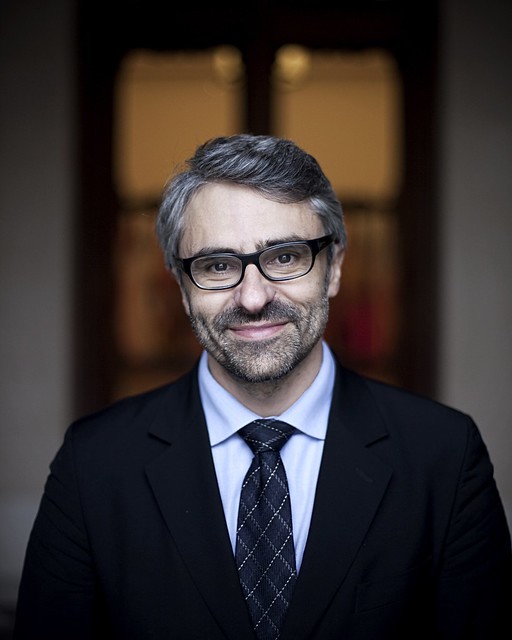 Traditionally, the European Union country that holds the bloc’s six-month rotating presidency is supposed to adhere to a strict role as a neutral arbitrator while it steers legislation through the Council of Ministers. As Finland‘s turn at the helm gets serious in the run up to September, that customary role will be put to the test when it comes to pushing the EU to adopt a united position on the pending OECD digital tax program.

That’s because Finland, along with fellow Nordic countries Sweden and Denmark, were outspoken opponents to the “sleepy” EU Digital Service Tax proposal. And while the OECD proposals are more about revamping transfer pricing rules instead of imposing a turnover tax, they contain the fundamental concept of reallocating market jurisdiction profits. For small countries that have thrived exporting high-tech hardware and software, the idea of having to reallocate profits to large countries where their enterprising and innovative companies – think Nokia, Spotify or Ericsson for example – have established a market share is not, to put politely, very appealing.

But being the loyal EU member state that it is – minus of course the eurosceptic True Finns party – the Finnish presidency has begun the effort in earnest. In late July, Finland drew up two documents in order to “frame” the debate that will take place over the next few months among EU finance ministers. The first deals with Pillar I of the OECD work program that revolves around profit reallocation. The second addresses Pillar II and minimum corporate taxation.

In the case of both pillars, Finland has scoped out concerns about revenue loss, double tax disputes, legal conflicts and tax administration problems that EU member states will have to address in trying to reach an EU consensus.

During the next several weeks, this blog will provide a break down of the issues that Finland has outlined for both both Pillar I and II.

In the case of profit reallocation, the Finnish presidency has detailed the three different methodologies under consideration in Pillar 1 and has drawn up examples of how a multinational company would apply them. These include the modified residual split method, the fractional apportionment method and the distribution-based approach.

In the case of the modified residual split method, the Finnish presidency stated that the total profit to be split would have to be determined, as this could mean group-wide profits, profits of an entity or profits determined on an aggregated entity basis.

As for the fractional apportionment approach, which is similar to the apportionment formula used in the pending EU Common Consolidated Corporate Tax Base proposal, it does not make a distinction between routine and non-routine profit, according to the Finnish document. In order to take into account the overall profitability derived by a non-resident enterprise in a market jurisdiction one approach would be to take into account the “overall profitability of the relevant group“.

The design option would include three steps, according to the Finnish paper, the first of which would involve determining the profits to be divided. This could involve the profits of a selling party operating in the jurisdiction or by applying global profit market to local sales. As a second step the selection of an allocation key and their weighing should take place and then, thirdly, by using the formula the fraction of the profit to the market jurisdiction should allocated.

The distribution-based approach is aimed at providing a simplified way to allocate more taxing rights to the market jurisdiction. An example would involve determining a baseline profitability for marketing, distribution and user-related activities.

“This baseline profitability could be adjusted based on the group’s overall profitability,” the Finnish paper states. “This would lead to a situation where some of the group’s non-routine profit was reallocated to the market jurisdictions.”

A fundamental question that tax practitioners have been asking since the OECD unveiled the digital tax work program in March concerns how the new profit reallocation rules will mix and match with current transfer pricing rules based on the arm’s length principle. Or as the Finnish presidency put it in its paper: “the same income should not be taxed in one’s jurisdiction’s entity under the current transfer pricing system as well as shifted to the market jurisdiction to be taxed under the new taxing right in accordance with the new system.’‘

It is obvious from the options outlined by Finland that trying to design a new taxing right system is a highly complex process and certainly raises questions not only about the likelihood that the EU will be able to reach a unified approach but also whether the OECD Inclusive Framework will finalize its work by January 2020, as it is currently targeted.

The complexity of the OECD Pillar 1 program is a key reason OECD tax chief Pascal Saint-Amans floated in June the possibility of jettisoning the three methodologies in the work program and using a simple “sales-only” approach. This would basically mean that all of the tax revenue from the profits from sales of exporting companies to a market jurisdiction would go to the market jurisdiction government coffers. For exporting countries both large – such as Germany, France, Japan, Italy and Canada – and small, the potential move to a “sales-only’‘ approach triggered alarm bells. So much that when G-7 finance ministers met in France in July, they made it clear their opposition during a session with Saint-Amans.

“The sales-only approach is definitely out,” a French official told journalists at the conclusion of the G-7 meeting in a way that emphasized that leading western industrialized economic powers read the riot act to the OECD on the issue.

Next week: Pillar 2 and the challenges of a minimal corporate tax rate.