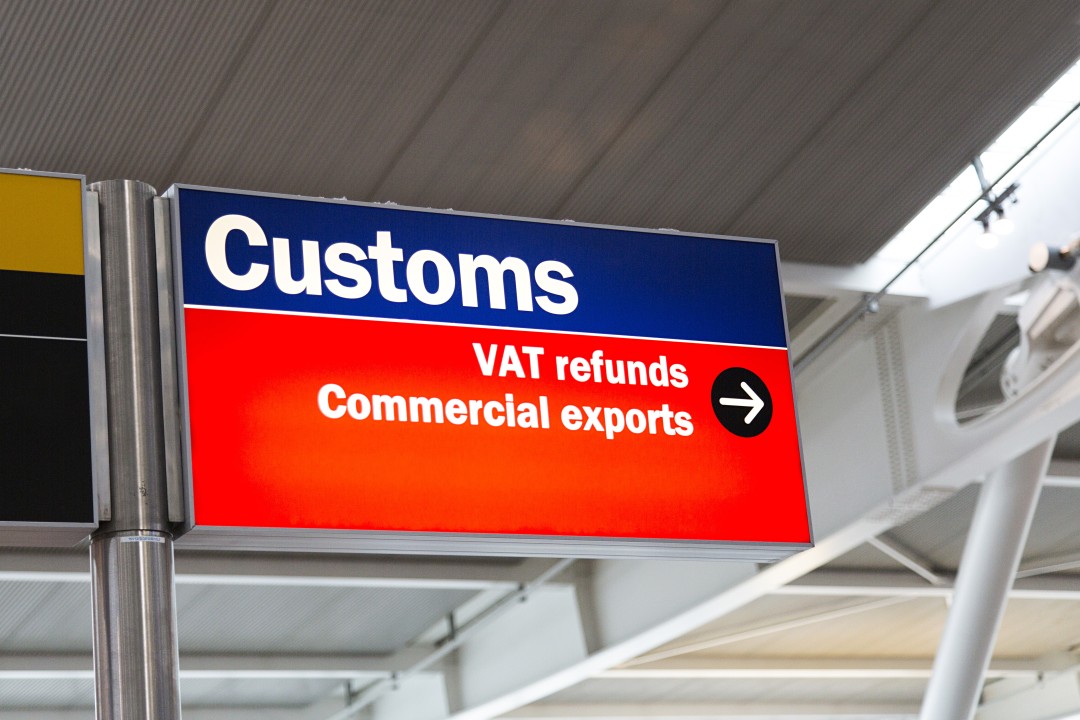 The swagger is gone from the Boris Johnson-led Tory government, but has it been replaced with a serious dose of pragmatism? When it comes to Brexit, that seems one bridge too far – despite the worst recession in 300 years and a massive budget hole that will take a decade to repair.

Even before the fruitless post Brexit negotiations began earlier this year, it was obvious to any experienced international trade negotiator that a six-month timeline to strike a EU-U.K. free trade deal was unrealistic.

But now that the Covid-19 crisis has cracked the foundation of the global economy and the underpinning the tectonic trade, it should – at least for all but the hard-line Brexiters – be obvious there is a need for a geopolitical rethink when it comes the grandiose “Global Britain” aspirations.

If that is not the case, then certainly the current economic and social upheaval – the likes of which will surely intensify in the year ahead – warrants a pause on the current U.K.-EU free trade negotiations,

Currently businesses large and small are scrambling to revise business models to accommodate the digital, logistical and, in many cases, reduced revenue of a coronavirus world. That reality will not change for at least another year until a Covid-19 vaccine is approved and readily available on a global scale.

To force many of the same businesses to also contend with a no-deal Brexit economic shock would not only be the height of political irresponsibility but a reckless economic own goal by Downing Street.

Nonetheless that is the bleak reality hovering on the horizon. After the last round of Brexit talks – a week when approximately 40 different groups of European Commission and U.K. trade officials negotiated via video conference – the talks are on the verge of collapse.

Ultimately what is at the core of the deadlock is the counter intuitive reality that it is possible to “take back control” with an independent regulatory framework but maintain some of the benefits of free trade with the world’s largest single market. In EU parlance it is called: “cherry picking“.

Of course Downing Street rejects the euphemism. It insists it is asking for nothing more than the free trade terms Canada and Japan negotiated with the EU over the past decade. But the claim is disingenuous on a number of fronts.

Foremost is that the U.K. wants to keep EU single market access for various goods and services. No. 1 on that list concerns financial services. The U.K., the leading provider of banking services in Europe, is insisting on co-decision powers with the EU when it comes to regulatory equivalence standards. There are other areas including professional qualification recognition, British auditing firm assimilation, electricity interconnection mechanisms and others. The list is not short.

Those issues aside, the recent months should push any open-minded politician to reflect on the wisdom of staking future economic prosperity on free trade with China and the United States. Clearly Covid-19, which originated in the Chinese province of Wuhan, has, to say the least, put accountability issues under the spotlight. They add to a lengthy list of fair competition that stem from the failure of China to live up to its World Trade Organization membership commitments. Put it this way: would anyone believe China would be a reliable trade partner and abide by equivalent labor and environmental standards – if they were ever agreed?

Then there is the other big elephant in the room: Mr. Trump. The first question Downing Street needs to ask: what happens come November and Donald Trump is voted out of office? Clearly a Biden Administration would first and foremost prioritise a stable EU as a western democratic ally that can reverse the alarming spread of authoritarianism that lurks in all corners of the globe.

If Trump does remains in office, any alert British politician must ask him or herself: is this a man we can trust?

Then there is the crucial business of pursuing a carbon neutral economy to combat climate change. Perhaps the biggest Brexit folly of all is that the U.K. as independent nation outside the EU will have any influence on crucial global warming issues in the coming decade.

Obviously Brexit will not be reversed in the foreseeable future. But in the midst of the Covid-19 pandemic – the worst crisis in Europe since World War II – the least the Tory government can do is engage in pragmatic bridge building exercise and extend the Brexit transition period for a year. Such a move would not only serve Johnson’s own long-term political fortunes but would also provide some enlightened leadership to all corners of the U.K. and parts of the EU and beyond where it is in short supply.