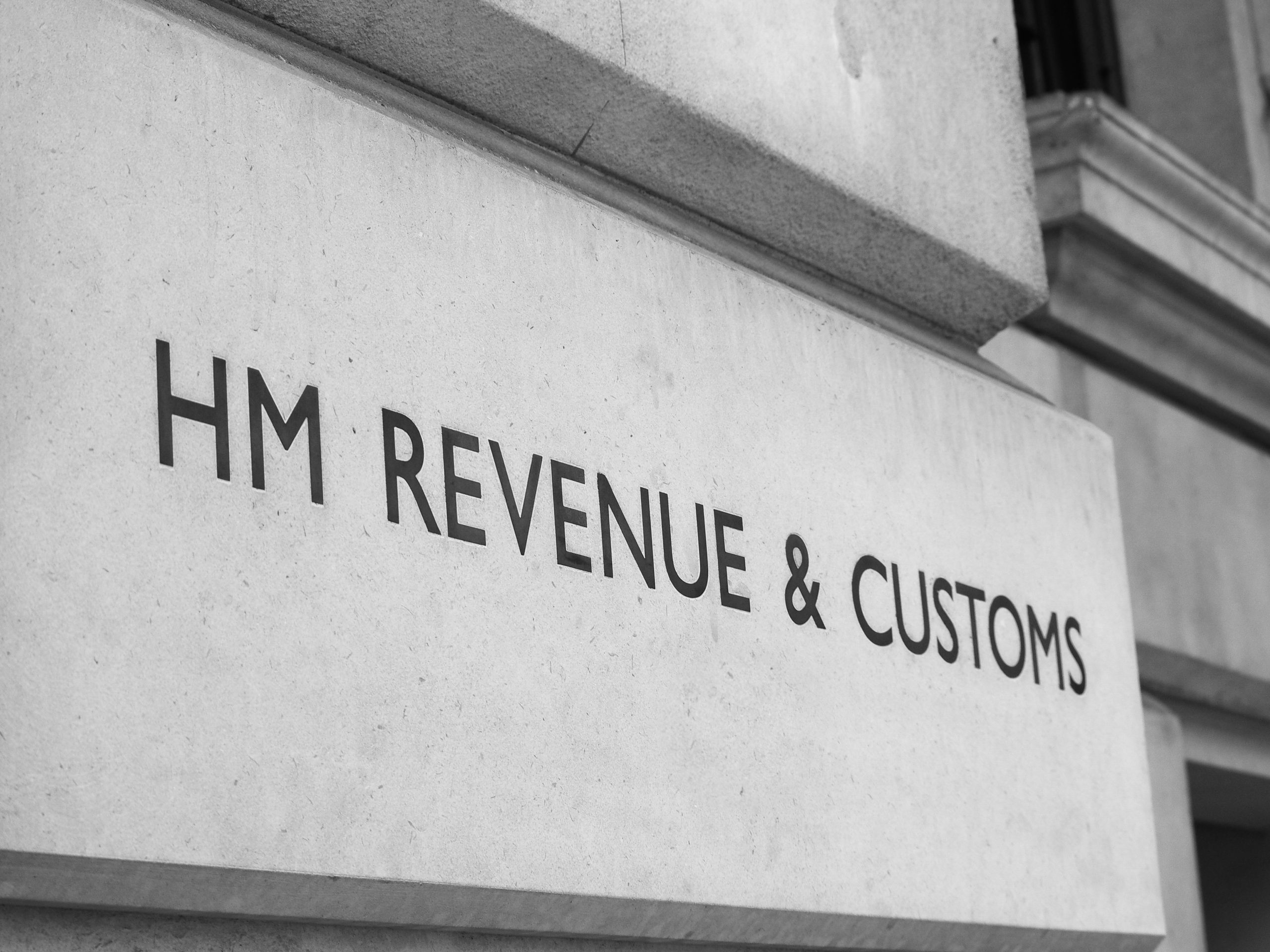 Rather than requesting sales information from merchants as in the past, HMRC will now receive data directly from marketplaces (for instance, Amazon) and, when deemed appropriate, will issue assessments for VAT returns submitted before 31 December 2020. The change is meant at reducing the length of compliance checks, which in some cases still last years.

Obviously, traders will be entitled to challenge the assessments with HMRC if they believe the information held by the tax authority – and on which an assessment is based – is incorrect. For Amazon, data can be downloaded from the Amazon dashboard (VAT transaction report).

In the event of a merchant’s VAT liability for sales made on marketplace, the relevant marketplace may also be held liable for any liability arisen on or after the date on which the marketplace has been notified by HMRC of the joint and several liability.

Usually, when a marketplace is notified by HMRC about a trader’s liability they suspend the merchant’s account as long as the liability is not sorted out. The suspension will last indefinitely until the company has fulfilled its VAT debts. The timeframe to be readmitted once its debt has been settled is variable and may take up to six weeks.

It’s a global trend, that of marketplaces and tax authorities increasingly sharing tax information on online sales. It shouldn’t come as a surprise, though: it’s easier for tax authorities to monitor a single subject (the marketplace) instead of thousands of merchants.