After Brexit, Switzerland is likely to grow as an European digital hub (www.br-news.ch) 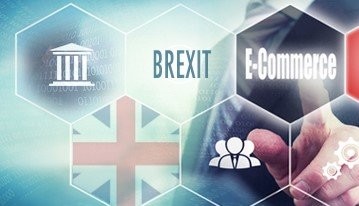 The exit of the United Kingdom from the EU will make Switzerland an even more attractive European hub for digital multinationals. Indeed, up to now foreign e-commerce players have appreciated the advantage of the UK towards Switzerland in belonging to the EU Customs Union. If the UK leaves the single market – and it will depend upon the negotiations with the EU following “Brexit” – the free movement of people and of goods from and to the Land of Albion will be arguably hindered.

For sure, Switzerland is already a rather competitive business environment for digital players, from both a legal and tax standpoint. Indeed:

All these features make the Swiss Confederation extremely suitable for foreign investments in the digital sector and the right place for multinational groups where to locate their headquarters for European activities. It will be interesting to see how Brexit will positively influence the current trend of international digital businesses deciding to invest in Switzerland