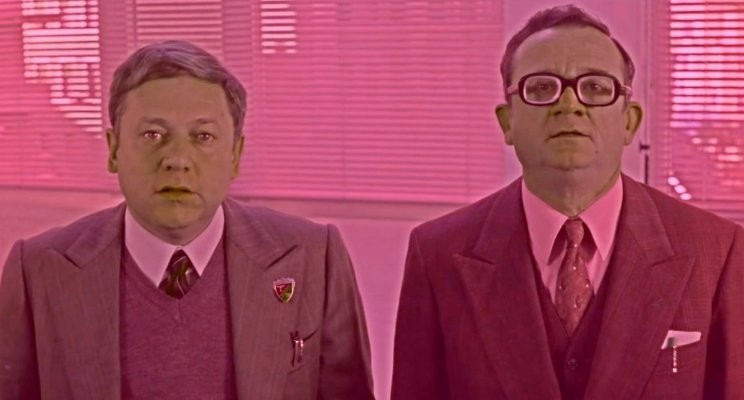 European businesses can monitor their employees’ e-mail account, but within specific limits – says the Grand Chamber of the European Court of Human Rights (ECHR) in a ruling published this week (Bărbulescu v. Romania – Application n. 61496/08).

First, employers must inform their workers in advance regarding the potential existence, extent and nature of their monitoring activities. Furthermore, there must be a legitimate reason to justify such monitoring of private communications and, if affirmative, the employer should find the least intrusive monitoring system available to him.

Moreover, the consequences of the monitoring of the employee and the use of the concerned information/data made by the employer are critical in evaluating whether any control over the worker’s e-mail communication is legitimate according to Article 8 of the European Convention for the Protection of Human Rights and Fundamental Freedoms, which protects the right to respect for private and family.

The case under the Court’s scrutiny concerned a Romanian worker, Mr. Bărbulescu, made redundant by his employer in 2008 after that various Yahoo Messenger communications exchanged during working hours “had been monitored and there was evidence that he had used the internet for personal purposes, in breach of the internal regulations”. To prove that there was reasonable cause to terminate the employment relationship, the company had even created a 45-page transcript with the worker’s personal communications.

Following various, unsuccessful appeals to be reinstated at his workplace filed with the competent Romanian courts, Mr. Barbulescu submitted an application to the ECHR.

A first judgment by the Chamber (a lower judicial division than the Grand Chamber within the ECHR) released in January 2016 proved to be favorable for the Romanian employer, not for the employee: “It is not unreasonable for an employer to want to verify that the employees are completing their professional tasks during working hours”.

Mr. Bărbulescu did not give up and filed a final appeal with the Grand Chamber of the European Court of Human Rights. His persistence was rewarded, as this week the Grand Chamber has overturned the previous ruling by the lower Chamber.

The Grand Chamber has clearly stated that, among other violations of Art. 8 of the Convention, the “Romanian courts failed to determine whether Mr. Bărbulescu had received prior notice from his employer of the possibility that his communication might be monitored”.

The contrast between the Chamber and the Grand Chamber within the ECHR shows how difficult is to strike a balance between the right of employees to protect their own privacy, by one side, and the interest of employers to assess the performance of their workers, by the other side.

A copy of the Judgment can be found here: https://goo.gl/9TqoEL

There are other pending applications before the ECHR with respect to disputes over workers’ personal data protection. One of these cases concerns the alleged violation of a French worker’s right to a private life. Mr. Libert was struck off after that his employer, the French national rail company, had opened files on his professional computer drive stored under a folder named “Personal Data” without him being present. The worker was made redundant due to the content of such files (Libert v. France – Application n. 588/2013).