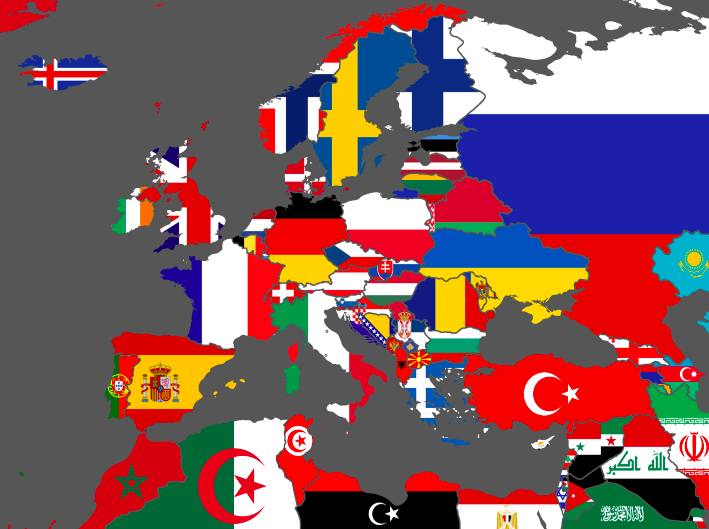 Reducing the time and cost of registering an online company in the European Union has long been a goal of numerous “innovation” plans to bolster the EU digital economy. And as governments slowly but surely adopt e-services, rapid online company registration is not only possible but necessary if the EU is to fulfill its digital single market goals.

Another long-time EU aspiration considered key to tapping the potential of the EU digital single market is removing obstacles electronic commerce companies and others face when it comes the freedom to set up business or move to any of the 28 EU states.

More than three years ago, the European Commission committed to achieve these goals with a new “mobility”’ company law framework. The EU executive followed through April 25 on this commitment with two draft laws that are the final digital single market legislative components of its five year-term that ends in 2019.

But the plan that was unveiled was far different from the straight-forward “simpler and less burdensome” commitment made in the Commission’s 2015 Digital Single Market Strategy. While it did it include rules making registering a company online mandatory in all EU countries – currently it is only possible in 17– it also adds new conditions to the freedom to move, acquire or convert a company that have never previously existed.

“Companies will be able to register, set up new branches or file documents to the business register online,” the European Commission said in touting the first of its two digital company law proposals. “Savings for online registration and filing under the new rules are estimated to be between 42 and 84 million euros per year for EU companies’.

The second draft law sets out common procedures at the EU level on how a company can move from one EU country to another, merge or divide into two or move entities across borders.“Too often European companies, especially is the fast-moving digital sectors, are prevented from looking for business opportunities in another member states.” the Commission proposals said. “Currently national rules differ greatly between member states or impose excessive administrative hurdles”.

Sounds good, in theory. However, the catch according to business groups is a set of “safeguard” rules attached to this part of the proposal. Moreover, these safeguards include “tax avoidance” measures designed to prevent letterbox companies or other “fictitious structures” used to exploit EU freedom of establishment rules.

“A crucial element of the conversion and division procedures is therefore that the member state of departure of the company will have to prohibit operations that constitute an artificial arrangement aimed at obtaining undue tax advantages or undermining the legal or contractual rights of employees, creditors or shareholders” the European Commission said.

These “safeguards” became a late addition to the EC digital single market strategy proposal as a result of an important European Court of Justice ruling in October of 2017 known as the Polbud case. The EU high court struck down an attempt by the Polish government to force a Polish company to liquidate its assets before transferring its company seat to Luxembourg.

“The Court has clarified that based on the principle of freedom of establishment the member state of departure must allow for cross-border conversions and this cannot require the transfer of the “real seat” of the company (i.e., the head office as opposed to merely the “registered seat),” the Commission said.It added that the ECJ also noted that “it is for the EU legislator to provide for a procedure for cross-border conversions”.

The Polbud ruling triggered intensive lobbying from both tax advocacy groups as well as trade unions. Both insisted that tax avoidance measures as well as labor protection rules must be added to the EU digital single market company law proposal.

Upon the April 25 release of the legislation key European Parliament political groups including the Socialists and Democrats as well as the European Green Party hailed the new legislation. The European Trade Union Confederation (ETUC) did the same.

But others see the moves as contradictory to original commitment to building the digital single market as they add new obstacles for companies.

Some of these proposed new rules for companies, small and large, include the following:

The proposal also sets out a set of rules to “simplify” cross-border mergers including exemptions for the management report if all shareholders agree. The same for the employee report in case they company does not have any employees.

Tax law experts say the Commission cross-border rules are out dated in the digital era as it concerns electronic commerce and cloud services and will likely lead to legal conflicts that end up back in the European Court of Justice.

Following the April 25 release of the proposal, its supporters and opponents will intensify their lobbying efforts as the legislative deliberations begin in both the Council of Ministers and the European Parliament. As the legislation has EU single market law as its legal basis, the European Parliament will have co-decision powers along with the EU member states. Any legislative differences between the two must be agreed before the proposal becomes law.

The upcoming legislative process is likely to take at least two years and is not expected to be completed until there is a new European Commission and European Parliament in place in 2020.