Taxing sales of personal data in the EU 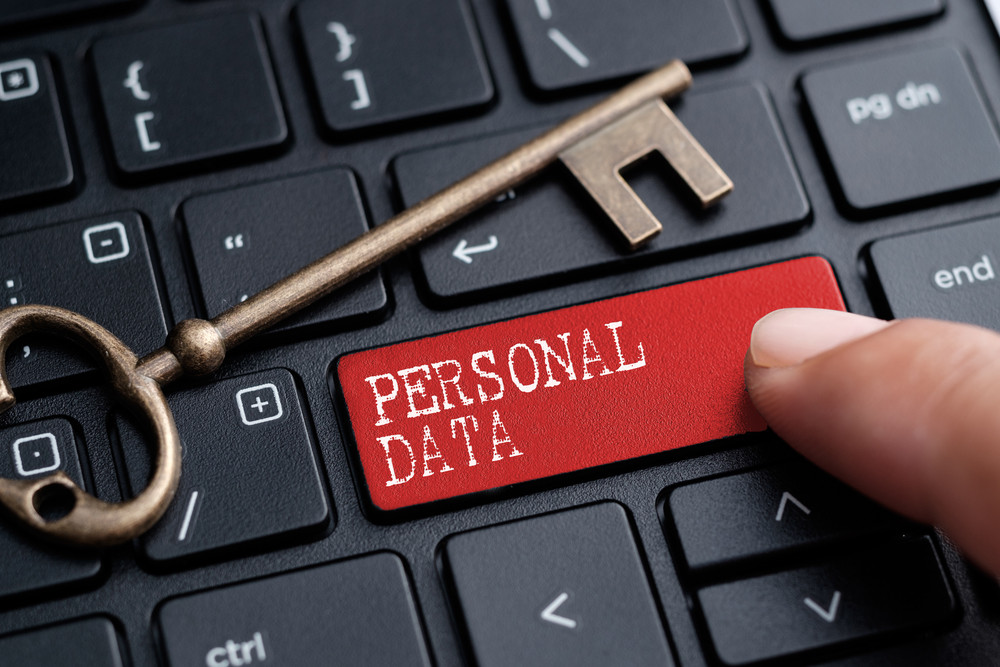 When EU finance ministers meet this week to grapple with the pending EU Digital Service Tax a key unresolved issue concerns the scope of the 3 percent temporary levy targeted at large internet companies such as Google, Facebook, Uber, Airbnb.com, eBay and to a lesser extent Amazon.com.

While there is widespread agreement – at least among the majority of the 28 EU member states supporting the DST– that targeted online advertising and intermediate platforms used to buy and sell services and goods should be covered, there is still a running debate about also including the sale of user data.

On the surface the opposition to including the sale of online user data might seem perplexing. After all none of the large internet companies that fall within the proposed thresholds – 750 million euros in annual revenue and 50 million in sales – sell user data. Facebook founder and CEO Mark Zuckerberg went to great lengths to emphasise this point earlier this year during appearances before the U.S. Congressand the European Parliament. He made it clear that the world’s leading social media company does not sell user data but gathers it to sell targeted digital advertising.

If you do an internet search on the largest companies that sell user data you will find that they are mainly U.S. companies that gather sell personal credit rating data sold to banks and others providing consumer loans. And none of these would be covered by the EU DST as they do not have sales in the EU.

So just what is the need for the DST scope to include the sale of user data?

For other tax experts including the sale of user data goes to the heart of what they see as the problem the DST is designed to tackle: capitalizing on user value where it is created and not where a company is based. Said another EU member states tax expert on taxing the sale of user data: “this is the most direct value attached to users. This is like a raw material mined in a jurisdiction and taxation of sales of mined resources must by the right of the country of the resources.”

In order to prevent companies from exploiting a potential loophole if the sale of user data is excluded some countries have called for an anti-abuse rule. However the Commission argues that it would be wrong to base a new EU tax directive such as the DST on an anti-abuse provision from its inception.

But for EU member states led by Germany and Sweden that oppose including the sale of user data in the DST scope, it is all about preventing what is often referred to within tax policy circles as leakage. In other words there is a fear that the DST could grow the kind of multiple tax tentacles that end up tangling an economy as governments grow desperate for new revenue sources.

More specifically some EU member state tax experts cite the potential “cascading’‘ effect of the DST– especially in the “internet-of-things” era – that would lead to the same data being taxed repeatedly. The no. 1 “cascading” concern for the Germans is the automobile sector as the transfer of user data expands in the age of smart cars. The German tentacle worries not only apply to fellow EU member state tax authorities but also those in India and China which would be glad to get their tax share from the user data sale from smart cars exported from the largest EU economy.

But it is not only the automobile sector that is potentially at risk from the cascading effect according to some experts.The banking and financial sectors as well as those in telecoms, utilities and others where user data is or is fast becoming a commodity in the ever-expanding digital economy will be exposed.

It is an illusion to think that the effects and impact of a DST can be ring-fenced to the digital economyas there is not such a thing. Every business is digitizing and will be affected over time by a DST.