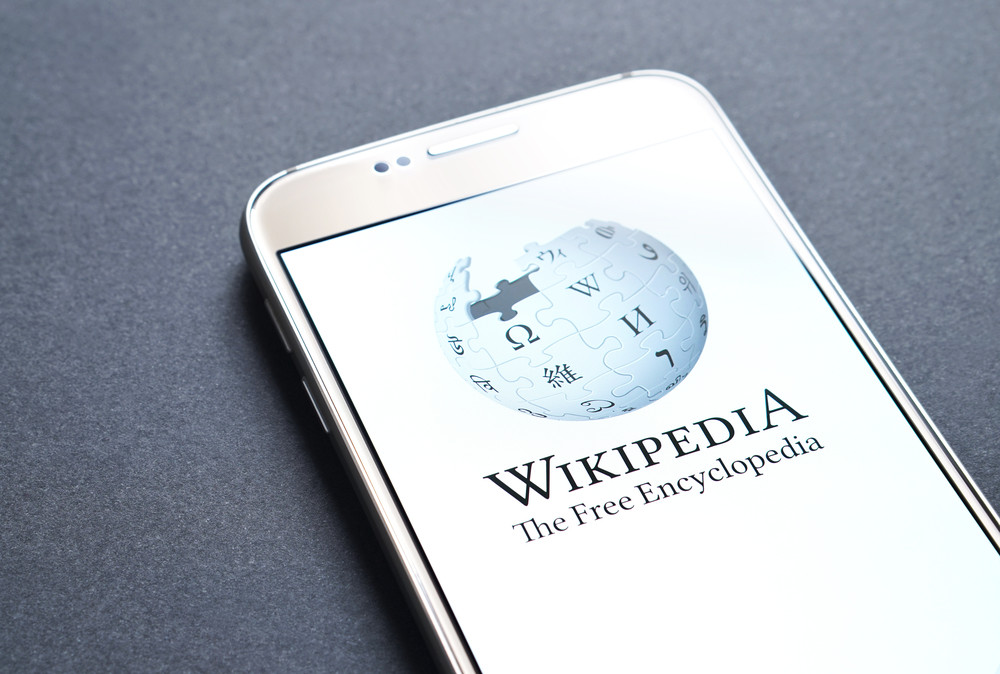 Is the controversial European Union’s digital single market copyright regulatory reform under a deadlock? Or has legislation that some believe vital to “tame” a wild west internet frontier only hit a temporary impasse that will be resolved before the new European Parliament elections take place in May?

If recent negotiations between the EU member states and the European Parliament are any indication of an imminent announcement that measures such as the so-called “link tax” on online newspaper snippets and mandatory copyright filters for online platforms will be implemented, it does not seem likely.

In a face-off that has been building since last September, when the European Parliament backed its version of the legislation after having to postpone the vote due to a maelstrom of division, 11 EU member states drew a line in the sand in mid-January. They refused to back a compromise text that EU presidency holder Romania hoped would close a deal between the Council of Ministers and the European Parliament in the so-called “trilogue” talks held to resolve differences between the two institutions.

Initial opponents Germany, Belgium, the Netherlands, Finland and Slovenia got the backing of Italy, Poland, Sweden, Croatia, Luxembourg and Portugal to reject the Romanian compromise that would have bent to the will of the European Parliament and backed the link tax and filter requirements. Nine of the 11 countries rejected the compromise on laissez-faire grounds while Croatia and Portugal opposed because they insisted the Romanian presidency plan was not protective enough for copyright holders.

As a result, Romania is back to what is known in EU circles as the “confessionals”, where the rotating EU presidency holder – in its traditional role as neutral arbiter – holds multiple rounds of bilateral talks with each EU country in an effort to find some common ground.

Ironically enough, it has been mounting opposition among some copyright holders against provisions of Art. 13 that has played a key role in the enhanced member state opposition to the legislation. Audio-visual and sport leagues sent a letter at the end of 2018 to EU negotiators citing jurisprudence and other legal concerns. They noted that the European Court of Justice has already indicated that online platforms sharing content “communicate to the public and are not eligible for the liability privilege of Art. 14 of the EU electronic commerce directive”. In addition, they noted that Art. 13 would “further muddy the waters” in light of recent decision by a German federal court to refer to the ECJ a case involving Google’s You Tube and various right holders.

The audio-visual and sports leagues also said that if their wishes cannot be accommodated, they would like their sector to be carved out of Art. 13 and make it “specific to musical works and phonograms as is already the case with the EU collective-rights-management directive approved in 2014”.

This newly announced opposition follows on from earlier protest leading internet pioneers such as Tim Berners-Lee and Wikipedia co-founder Jimmy Wales who insist Art. 13 would transform the internet from an open platform to a “tool for the automated surveillance and control of its users”. Other opponents insist the controversial filters would entrench the position of large Silicon Valley giants as they will be the only ones to afford them. Meanwhile open petition letters opposing the measure now include more than four million signatures.

In the confessionals, Romania is struggling to find compromise language that would limit the filters to the largest tech companies. These include adjusting the threshold levels in order to protect small EU online platform providers. However, this approach has encountered the same kind of opposition facing the large thresholds in the EU temporary digital tax proposal. Moreover, small EU digital tech companies with big ambitions do not want to be waylaid by increased costs once they start to make significant headway in challenging the Googles, Apples and Facebooks of the digital world.