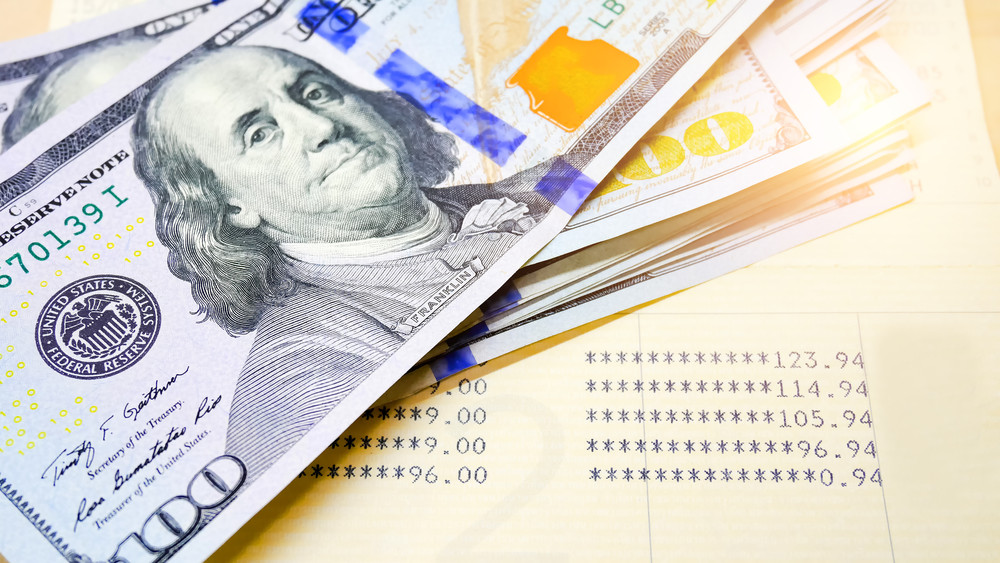 If so then the new financial reporting initiative by the Amsterdam-based Global Sustainability Standards Board titled “Tax and Payments to Governments” could be the answer. Launched in November, the public reporting standard is in the midst of a public consultation with hopes it will be finalized by the middle of 2019.

During a recent seminar-workshop attended by EU officials, accountants as well as tax lawyers and advocacy experts GSSB officials detailed the new scheme. It will add to a range of other GSSB voluntary economic, environmental and social reporting initiatives launched in the past decade.

Overall, the new public tax and profit reporting standard includes five “disclosure” chapters. The first two require details about a company’s tax strategy as well as internal governance and compliance oversight. The third involves stakeholder engagement including a company’s consultation with tax authorities as well as collecting the views of advocacy groups.

The fourth and fifth disclosures involve the nitty-gritty of public country-by- country tax and profiting reporting. No. 4 requires a multinational enterprise to detail its principal entities as well as the number of employees and how much they are paid.

Surely the requirements of the fifth chapter, if finalized, will likely make or break the chances of new tax transparency GRI gaining ground as a compromise to the EU stalemate. The information required on a country-by-country basis includes profit and loss before tax, tangible assets other than cash, corporate tax paid on a cash basis, corporate tax accrued on profits or loss as well as tax incentives.

Based on the reaction of experts at the seminar, the details required are in line with the pending EU proposal, which is currently blocked in the Council of Ministers because of the objections of EU member states led by Germany. In fact, in some ways the GSSB initiative goes beyond the pending proposal because it calls multinational companies to voluntarily report tax and profits on a country by country basis wherever they have business. The EU proposal only calls for country by country public reporting in the EU with multinational companies only required to submit aggregated details about their operations outside the bloc.

An important selling point for the GSSB tax disclosure initiative is that it was drawn up by a wide range of experts, including those in the accounting and auditing profession, as well as company representatives and advocacy groups such as the Tax Justice Network.

Of course, the key question is whether a public CBCR initiative that is not obligatory may make headway in the EU. The track record for voluntary initiatives for companies as an alternative to prescriptive mandatory legislation is mixed. The voluntary greenhouse gas reporting initiative for the European automotive industry proved to be an abject failure.

However, the initial results from the current voluntary initiative launched a little more than a year ago calling for social media companies such as Facebook, Twitter and others to promptly remove hate speech seems positive.

The chief beef from Germany is that the public tax transparency info will be used by competitors and tax authorities in places such as India and Chinato the detriment of German multinational exporters. Others, especially a host of smaller EU countries, insist the legislation has a flawed legal base as they believe that it should be considered as tax legislation and not as single market law that can be approved by qualified majority voting and allows co-decision rights for the European Parliament.

In addition, some EU member states as well as other nations, especially the United States, insist that the EU public CBCR proposal undermines the OECD BEPS reform process. Based on OECD BEPS action No. 13 multinational companies with a $750 million annual turnover or more must only report CBCR data to tax authorities but are not obligated to make public disclosures.

The OECD’s concerns come as the members of the Paris-based body works to finalize BEPS action No. 1 on digital taxation by 2020. Many tax experts insist that the flawed EU digital service proposal has hindered work on BEPS action No. 1 and if the EU were to adopt a public CBCR proposal it would only further undermine the process.

Considering the divisions, it would seem the voluntary GSSB initiative for multinational company tax disclosure is the middle ground that could appease all sides in the debate.