How to tax the Flying Dutchman 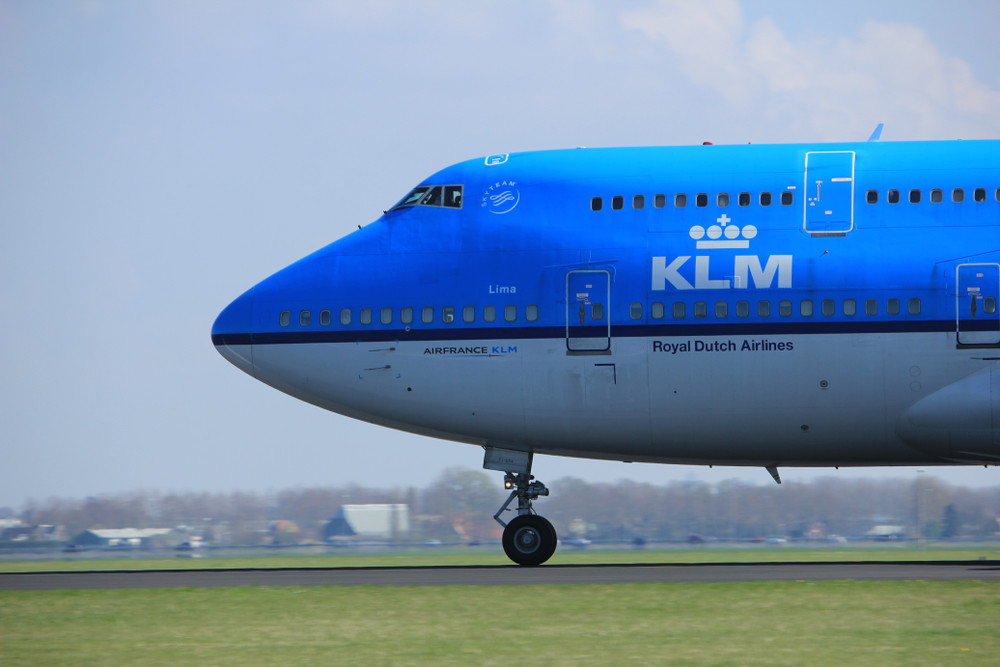 Today, we focus on a non-strictly digital matter; yet, my graduation thesis revolved around environmental taxes – so the below matter brings a pleasant, nostalgic feeling for me.

Over the past two decades, the European Union has made various attempts to impose a aviation fuel tax on airlines as a way to help reduce greenhouse gases emitted by airlines flying in and out of Europe.

However the efforts have been mostly thwarted because of an International Civil Aviation Organization accord known as the Chicago Convention, which was signed in 1944 and prevents a tax on fuel on aviation fuel involving international flights.

In 2012, the EU decided to pursue another route to curtail aviation sector greenhouse gases. All European airlines were required to join the bloc’s Emissions Trading Scheme. By imposing a sector-wide greenhouse gas cap and then issuing to each airline emission allowances that can be traded if a company emits carbon below its allotment, the system is considered a flexible market-based alternative to a straight forward carbon tax.

Since 2012, the aviation sector’s carbon footprint has resulted in an annual reduction of 17 millions tons of carbon dioxide, according to the European Commission.

However, the Netherlands and its relatively new coalition government believe that progress is insufficient. And, combined with the dramatic increase in emissions in the sector in other parts of the world, the Dutch government insists urgent action is needed.

As a result, it launched a new campaign for the EU aviation fuel tax last Feb. 12 at an EU finance minister meeting. According to a Dutch government report, global aviation greenhouse gas emissions increased by 68 percent from 2010 and will likely jump by as much as 185 percent by 2040.

Despite this increase, the Dutch report stated that the “the price of flight tickets for transporting passengers and freight does not include environmental costs. This will have a major impact on our ability to achieve our climate goals“.

In addition the Dutch officials stated at the EU finance meeting that “a fair price for flight tickets that includes these external costs could bring about a decrease in carbon emissions. If we are to take on this challenge effectively we will need to work together to levy tax on aviation”.

Just how the Dutch government foresees an aviation tax being imposed… is still to be decided. While Dutch officials believe an aviation fuel levy is the best option another possibility is adding a VAT supplement to all international airline tickets. Currently EU countries are considering revisions to the EU VAT legislation that would give national governments flexibility in setting VAT rates. Environmental groups such as Transport & Europe believe EU member states should use the proposal to impose VAT on cross-border airlines tickets.

For European airlines the new push by the Netherlands for an EU-wide aviation tax is, to put it politely, not necessary. Airlines4Europe, a trade group representing the leading air carries such as Lufthansa, British Airways, Air France-KLM and SAS, believe a tax would  undermine the EU ETS, which has led to the airline industry to invest billions of euros in more fuel efficient planes.

Just as important, the airline industry says an EU-wide aviation tax would undermine a new ICAO managed global emissions trading scheme for all airlines due to begin in 2021. The EU successfully convinced other nations including the United States to set up the ICAO global aviation emission trading scheme after it lost a battle to force international airlines flying into the EU to participate in the EU ETS scheme.

Further to its defense the European airline industry insists that aviation taxes such as those in place in some EU countries cost jobs and economic growth. They point to a 2017 PricewaterhouseCoopers study indicating that abolishing all aviation taxes in Europe would lead to a GDP increase of 215 billion euros over a 12-year period. In addition it would add 110,000 new jobs by 2022, according to the PWC study.

It is with all of the above pros and cons about an EU aviation tax in mind that EU finance ministers will next take up the issue in April. In addition, the Netherlands will hold a international conference on the issue June 20 and 21 in Amsterdam.

So far EU countries have given the Dutch plan some runway room but whether it takes off or not, it remains to be seen.