The long journey of the Digital Advertising Tax 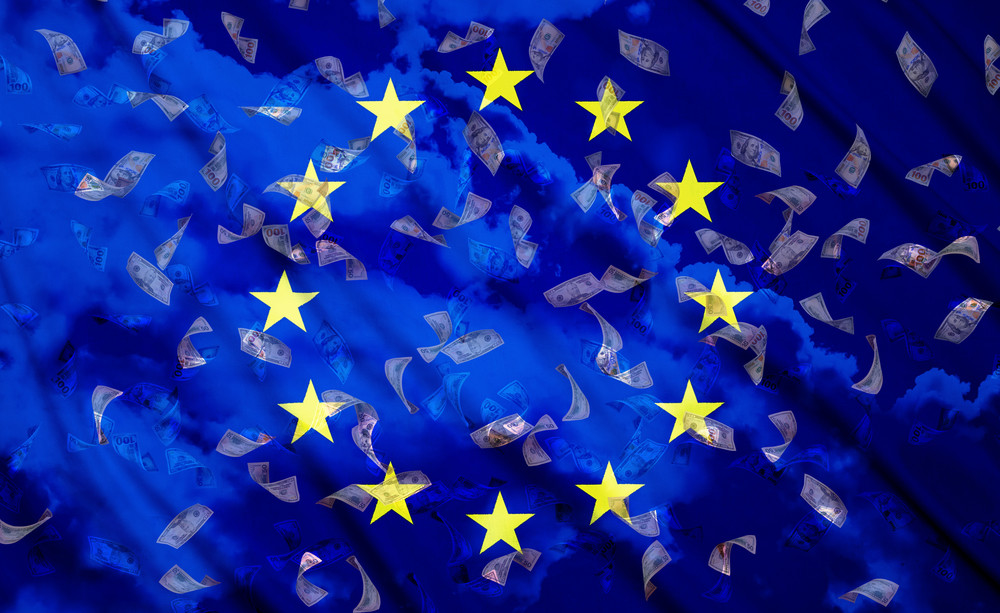 Is the end game at hand for the discussed European Union short-term digital turnover levy now known as the Digital Advertising Tax? The definitive answer to that question will come on March 12 when EU presidency Romania will put a new stripped-down model of the tax.

But if the smoke signals emanating these days from the Council of Ministers back room parlors hold a meaning, there is every indication the DAT is at a dead end. Despite the desperate attempts by France to win over Germany and other EU member states not only by slimming the Digital Service Tax scope and by dropping intermediate online platforms such as Airbnb, Uber and Ebay, as well as the sale of user data, the gambit, if anything, has backfired.

Instead of wearing down the steadfast opposition led by Ireland, Sweden, Denmark, Finland, Malta and Cyprus, the ranks of naysaying countries has increased. The reason: a stripped down DAT targeting online advertising is simply not worth the trouble. Moreover, it will cost more to implement than the revenue it will reap.

Romania has made a respectable independent-broker effort to craft a compromise text in the past two months to bridge differences. These have been particularly focused on closing any potential loopholes and double taxation “cascading” problems.  The latest of these defines a taxable entity as  “services consisting in the placing on a digital interface of a client’s advertising targeted at users of that interface”. It adds the taxable entity “should not be defined by reference to who owns the digital interface through which the advertising appears on a user’s device but by reference to the entity responsible for enabling the advertising to appear on that interface”.

In addition the Romanian presidency compromise adds that  the enabler responsibility is is required “because the value for a business placing a client’s advertising on a digital interface lies with user traffic” regardless of whether the interface “belongs to the business itself or to a third party who is renting out the digital space where the advertisement will appear”.

Normally when EU tax experts struggle to find common ground, a proposal is withdrawn from the EU finance minister agenda. Both the EU country hosting the rotating EU presidency and as well as individual member states ministers much prefer languishing in the limelight of legislative success  instead of political failure.

However in the case of Romania, the latter is, according to EU diplomats, determined to bring the proposal to EU finance minister March 12. Moreover, EU diplomats say Romania wants to rid itself of a “milestone” that is currently strangling its presidency work in the Council of Economic and Financial Affairs.

The struggles to find DAT common ground on issues such as defining a taxable entity are linked to core differences in the overall digital tax debate including those related to profit reallocation, nexus rules and defining economic presence. These are also at the  the heart of OECD’s digital taxation negotiations. In the past month the Paris-based institution launched a public consultation based on guidelines. These will be the subject of public meetings to be held March 13 and 14 as the OECD tries to come up with an agreement on digital taxation in 2020.

In many ways the struggles to resolve technical digital tax issues in the EU combined with the global nature of the tech industry is why many EU member states are resigned to waiting for an the OECD report before proceeding with a short-term agreement.

“The problem is that the digital advertising models are evolving so quickly that the solutions are considering today will be outdated before they are ever put into law“, one EU tax expert commented in February.

Aside from the technical difficulties facing the EU digital turnover tax, evidence continues to pour in undermining the need for the temporary levy. A year ago the European Commission launched the proposal insisting that digital companies paid on average 9 percent of corporate tax while traditional companies paid as much as 23 percent on average.

Those figures have been put under the microscope over the past 12 months and few, if any, respected economists can agree. The latest group to slam the European Commission corporate tax rate claims is the Brussels-based think tank the European Centre for Political Economy. It published a report Feb. 21 insisting the U.S. Tech companies pay considerably more in corporate tax than leading European companies.