Towards the EU Carbon Tax…. 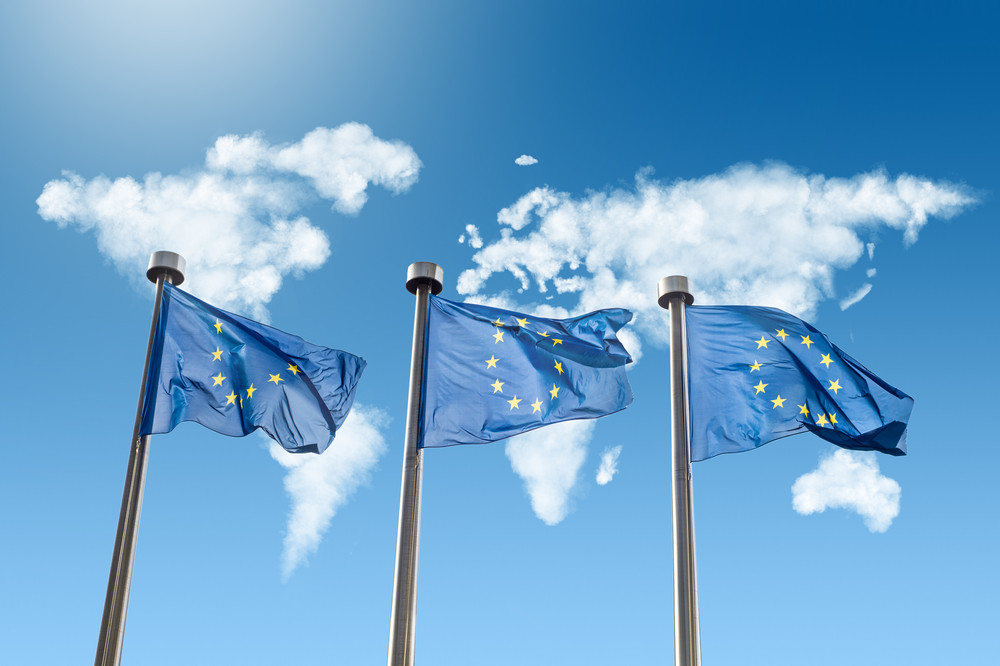 In the early 1990s, after western governments joined together to successfully save the ozone layer via the Montreal Protocol, it became clear to some politicians that tackling climate change was just as urgent.

In Europe Carlo Ripa Di Meana, an impassioned Italian green campaigner who served as European Environment Commissioner, was arguably the most outspoken politician of his time advocating EU-wide action. He insisted the bloc should lead the world in the efforts to reduce greenhouse gases by adopting a carbon tax.

Through Ripa De Meana’s urging, the European Commission adopted just such a proposal in 1991. And it helped galvanise international consensus at the 1992 Earth Summit in Rio de Janeiro to sign the United Nation‘s climate change convention that serves as the basis that helped lead to the Paris Agreement.

But whereas he was successful in convincing his fellow commissioners to make the proposal it never became EU law because of one EU member state: the United Kingdom. Eventually the legislation was repackaged into what is now the EU Energy Taxation legislation that sets minimum tax rates for various fuels.

But as Frits Bolkestein, another European Commissioner from the Netherlands and who was also ahead of his time, stated when the EU energy taxation legislation was approved in 2003 the law had more holes in it than “Swiss cheese.”

Fast forward 25 years. The reality of climate change is becoming ever more alarming. The United Nations Panel for Climate Change has provided iron-clad proof that humans are causing the problem. And European students ranging from those at university level down to primary schools clearly understand the bleak future they face. As a result they are protesting on a weekly basis in different parts of Europe demanding action.

But policy measures to make the leap to a low-carbon future are still politically sensitive. Just ask French President Emmanuel Macron. He imposed an increase in a diesel fuel tax to help lead the way in implementing the Paris Agreement. The green tax triggered the Yellow Vest protest movement that is still rife.

Of course the EU cap and trade emission launched in 2005 was designed to help make the leap to a low carbon future. However its flaws, especially when it came to allocating emissions permits for free, have inhibited its effectiveness.

And that brings us back to Ripa di Meana, who died a year ago but whose spirit and intellectual commitment to a carbon tax is more current than ever. Indeed it should be a crucial commitment that of all the candidates for the presidency of the European Commission as they begin their campaigns in the coming month in advance of May elections. It should also be a commitment fall future members of the European Parliament should be willing to support.

Indeed the current European Commission has launched – or perhaps we should say relaunched – the groundwork for a EU carbon tax proposal during the next five year term of the EU executive body. This was done when it held a public consultation for a revision of the EU Energy Taxation Directive.

But even if a Commission proposal does come forward and the United Kingdom is no longer around to block it, getting the unanimous consent of 27 countries – compared to 15 when Ripa Di Meana made his proposal – will be difficult. That is especially true in a era when populist politics is infused with anti-EU sentiment.

But perhaps the most difficult obstacle to an EU carbon tax lies across the Atlantic Ocean in the White House. As long as the Trump Administration pursues a blind-eyed approach to climate change and rejects the Paris Agreement economic competitiveness issues due to, among other things, the threat of companies relocating to the U.S. to benefit from lower energy costs will be at the fore. This raises the so-called “leakage” issue where products are exported into the EU from countries that have not taken action under the Paris Agreement.

There are ways to deal with the “leakage issue”. One is a border tax imposed on imports from a country not signed up to a low carbon future. Work on this kind of legislation is called for in the pending six-year EU Multi-Annual Finance Framework for the years 2021 to 2027.

But even in the U.S. – aside from the Trump Administration – there is recognition in the U.S. Congress of a need for a carbon tax. Moreover one has been proposed by Republican members of the House of Representatives – and that was before the Democrats took control earlier this year.

In 1992 when Ripa Di Meana made numerous forceful speeches he often referred to inter-generational responsibility when advocating green taxes such as a carbon levy needed to address climate change. These days we owe it more than ever to our children and theirs to follow up on his words and actions.