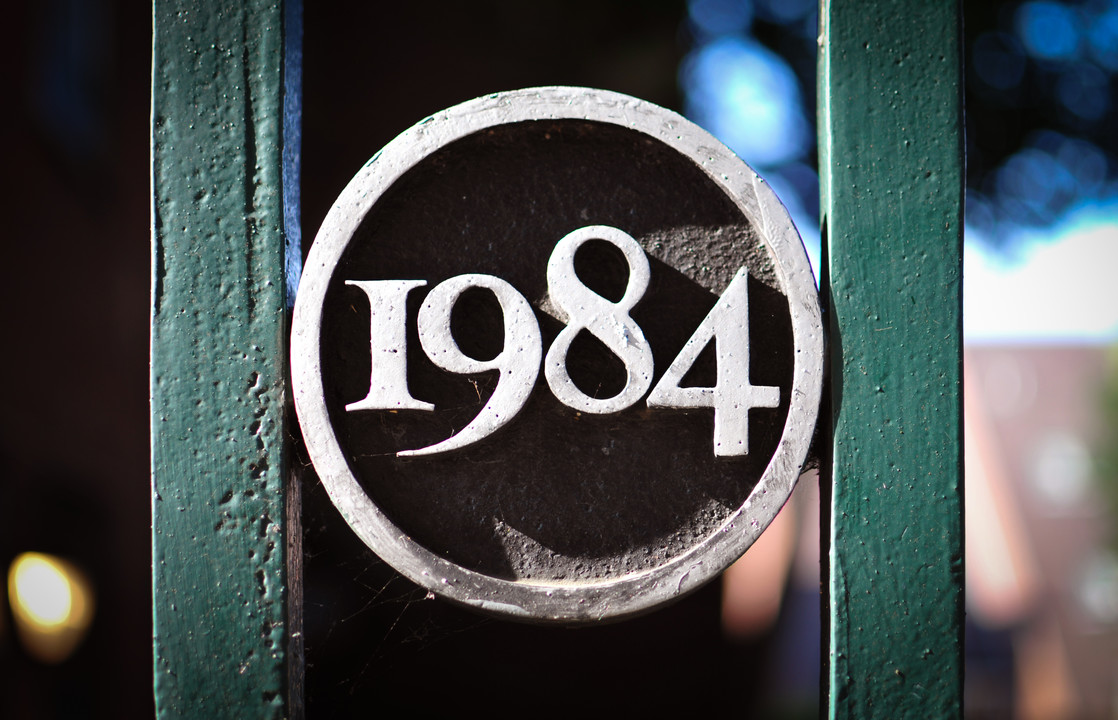 There is no doubt that the internet has been a disaster for the newspaper and magazine industry business model around the world. Moreover, the overwhelming majority of professional, fact-checked publications that serve a vital watchdog role in a democratic society continue to shrink – if they are in business at all.

There can also be little doubt that a decade or more of a wild west internet frontier geared around rampant illegal downloading of music, film or other content has left many an artist, especially musicians, impoverished.

So is the European Union‘s new Copyright Directive for the digital era, which crossed its final legislative hurdle, a vital lifeline as its proponents say or is a gross overreaction that will not only backfire financially but lead to online censorship?

Certainly the journalism industry had unequivocal views. It called the approval of the EU legislative provision requiring large online platforms such as Google, Bing, Yahoo and others to pay a copyright fee – or a “link tax” as critics refer to it – for using short news “snippets” to be “a historic vote for Europe’s soul and culture.”

“Thanks to this directive, web users are now guaranteed a pluralist and democratic internet in the years to come,” according to a statement from the trade group representing newspaper, magazine and book publishers.

The only problem with that salvation decree is that previous legislative efforts such as in Spain and Germany imposing a copyright “snippet” fee were not exactly an unqualified success. Basically online platforms stopped using news items.

The big tech companies have argued that using the short snippets actually drives readers to newspapers and magazines. That argument might have had some validity in the past but considering the ever shorter attention spans and limited reading habits fostered by social media and ubiquitous smartphone use that argument is also suspect.

The rancor over the “snippet” or “link” tax is tame compared to the other highly controversial amendment in the EU copyright directive: “upload” filters. The new law will require large online platforms such as You Tube, Vimeo and Dailymotion to analyze audiovisual material posted in order to ensure that it has copyright approval.

In order to appease critics who complained the new filters will cement the market share of dominant U.S.-based online platforms and prevent European start ups, there are exemptions for small companies.

But the concept of imposing filter restrictions on internet content has drawn opposition from a motley crew of political bedfellows who usually are different sides on key issues such as Net Neutrality and data privacy. Not only did the big internet companies such as Google lobby against the law but so did academics, consumer groups and non profits such as European Digital Rights and Wikipedia. Even the founding father of the World Wide Web Tim Berners-Lee signed a letter insisting that filters “take an unprecedented step towards the transformation of the internet from an open platform for sharing and innovation into a tool for the automated surveillance and control of its users.”

If you think those censorship critics are just crying Wolf then you need to pay attention to what is happening with internet regulation in China. The crackdown on freedom of expressions using various filter tools has increased dramatically in the past five years.

And when you consider the political trend in the western hemisphere where liberal democracy is threatened it is all the more reason to be worried that today’s copyright filter is tomorrow’s Big Brother.