Hungary’s hunger for a digital tax 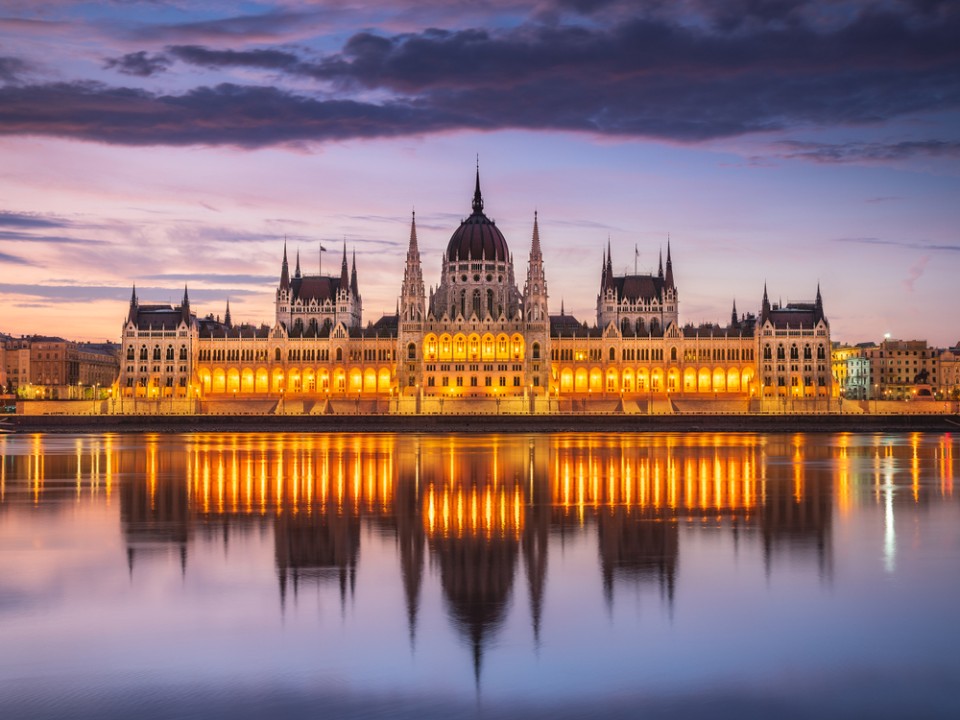 When the European Union digital service tax morphed into a digital advertising levy at the end of 2018 in an effort to save the temporary measure targeting the big U.S. tech companies, the Hungarian government’s enthusiasm for the measure skyrocketed.

That’s because Hungary has had its own advertising turnover tax on the books since 2014.

“We readily welcome this new Digital Advertising Tax proposal because its design falls in line with our own turnover tax on advertising,” Hungarian Ministry of Finance Mihaly Varga his colleagues at the EU Council of Finance Ministers  meeting in March.

The Hungarian government rejected that ruling and appealed it to the European Court of Justice. And it turns out that the General Court of the European Union, which is the second highest in the EU, agrees with Hungary. In a decision issued June 27the EU court ruled that the progressive rate and the exemption for non-profit making companies does not give selective advantage.

That ruling, even if it is appealed, threatens to dramatically impact tax policy in the EU. One the hand it puts a dark cloud over the state aid tax rulings issued by European Competition Commissioner Margretha Vestager against countries such as Ireland,  the Netherlands and Luxembourg. Vestager insists those tax rulings offered to companies such as Apple, Starbucks and Amazon.com provide “selective advantage.” The Commission required Ireland, Netherlands and Luxembourg governments to retrieve billions of euros in back taxes. More than three years on since the Commission ruling against Apple, Starbucks and Amazon.com, the highly anticipated ECJ ruling is still pending.

And certainly the EU General Court ruling in the Hungarian case made the criteria for proving selective advantage more difficult.

That said, in another part of the European Commission sprawling headquarters in Brusselswhere the architects of the EU Digital Service tax toil, the EU General Court ruling was a big victory. That’s because the EU General Court ruling supports the concept of imposing a turnover tax only on big companies in order to give smaller ones a competitive boost. That’s because the DST and its successor, the DAT,  targeted companies with a 750 million euro global annual turnover and 50 million euro in sales. Neither the EC or its biggest proponents led by France would deny the tax is targeted at big internet companies, which they insist do not pay their fair share of tax.

While the EU DST and DAT are mothballed as the digital tax debate has shifted to the OECDin anticipation of an digital tax overhaul plan is due to be finalized in the beginning of 2020, the EU General Court does give legal confidence to the more than 10 EU member states led by France that have adopted their own version of a DST.

Nonetheless  the judgment does leave the EC in a difficult position. If the EU executive body appeals the EU General Court ruling and it succeeds in getting the EU high court to back its Hungarian state aid ruling– a move considered important in order to ensure success in other pending state aid tax cases – it could turn out to be a Pyrrhic victory. That’s because a successful appeal would undermine the legal precedent that supports a temporary DST or DAT with thresholds such as 750 million euros in global turnover and 50 million euro in sales.

To date the European Commission has not decided which action it will take. Perhaps its decision will hinge on the outcome of the OECD digital tax proposal, which is geared around a plan for profit re-allocation and a minimum corporate tax. If countries around the world back those concepts – as the G-20 leaders did recently in Japan– and put them into national tax legislation, such revolutionary changes would put an end to the current debates about digital companies paying their fair share of tax, which is at the root of the European Commission legal and legislative policies of the past five years.