Digital Advertising Tax: Much Ado About Nothing? 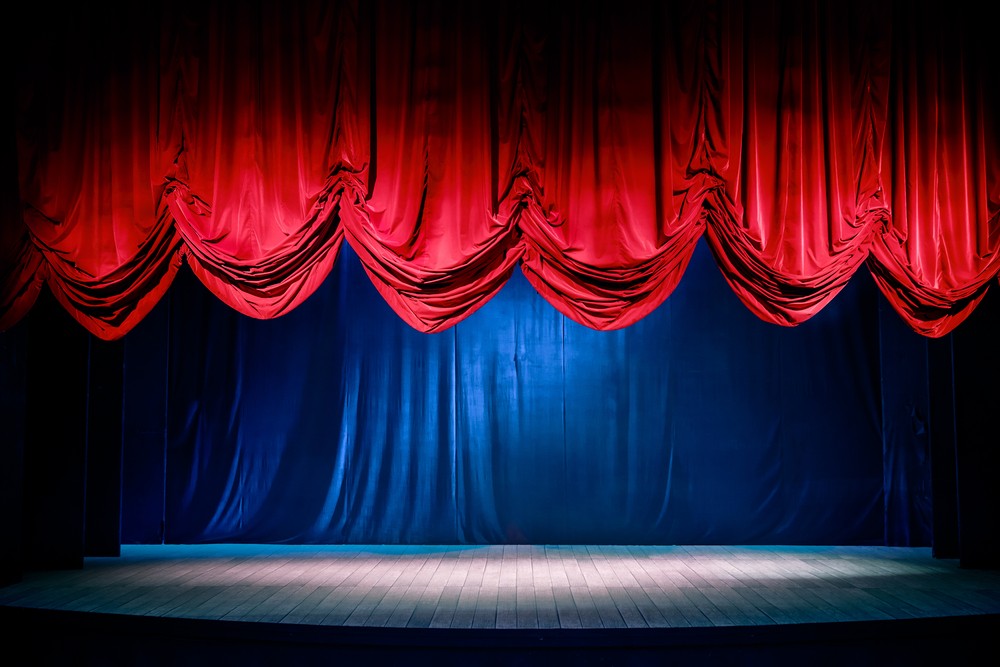 When William Shakespeare coined the phrase “hoisted by his own petard”,he was obviously not referring to France and digital taxation. But the expression is certainly appropriate, considering the current state of play where the French government finds itself facing U.S. trade sanctions for passing a digital service tax that basically targets U.S. tech companies.

To appreciate the bind France finds itself in, it is useful to recall the narrative that French Finance Minister Bruno La Maire– along with the European Commission and host of other EU countries – relentlessly pushed to promote the EU Digital Service Tax. U.S. “Internet Giants”, as La Maire consistently refers to Google, Amazon.com, Apple and Facebook, are not paying any tax and the U.S. is aiding them by blocking an agreement in the OECD digital tax talks.

Therefore, the French government and others argued there is a need for a temporary turnover tax on digital advertising and some intermediate online platform sales to push countries such as the U.S. to reach an agreement in the OECD.

And sure enough, La Maire employed that argument in reaction to the U.S. announcement on July 8that it was launching a procedure that could lead to retaliatory tariffs against France because it believes the French digital tax targets U.S. tech companies.

“France is sovereign and France decides its own tax rules,” La Maire said in response to the Trump Administration decision.  “I want to tell our American friends that this should be an incentive for them to accelerate even more our work to find an agreement on the international taxation of digital services at the OECD level.”

But the problem is that not only is the argument outdated, it is also hypocritical. That’s because at this point in the OECD digital talks, France and Germany are on the defensive in the negotiations.

The reason both France and Germany have become antagonists is that they have been wrong-footed on two key issues. The first concerns the scope of the OECD digital talks. It is widely agreed that the new tax plan will not ring-fence digital companies as was the original intention. Moreover, it will apply to all multinational companies.

Certainly, the predicament that France finds itself should not come as a surprise. OECD Tax Chief Pascal Saint-Amans, a Frenchman himself, warned in a speech a year ago that the EU DST pushed by France would come to back to haunt French exporting companies with big sales in China and India.

With G-7 finance ministers gathering July 17-18 in Chantilly outside of Paris and digital tax on the agenda, you can expect to hear a lot outside of the meeting about how the “Internet Giants” do not pay any taxes. But inside the talks the talks will certainly be much different. And, inevitably, the French rhetoric will have to change and so will its DST tax. Otherwise it will indeed end up hanging by its own petard.