The Resurrection of the EU Carbon Border Tax 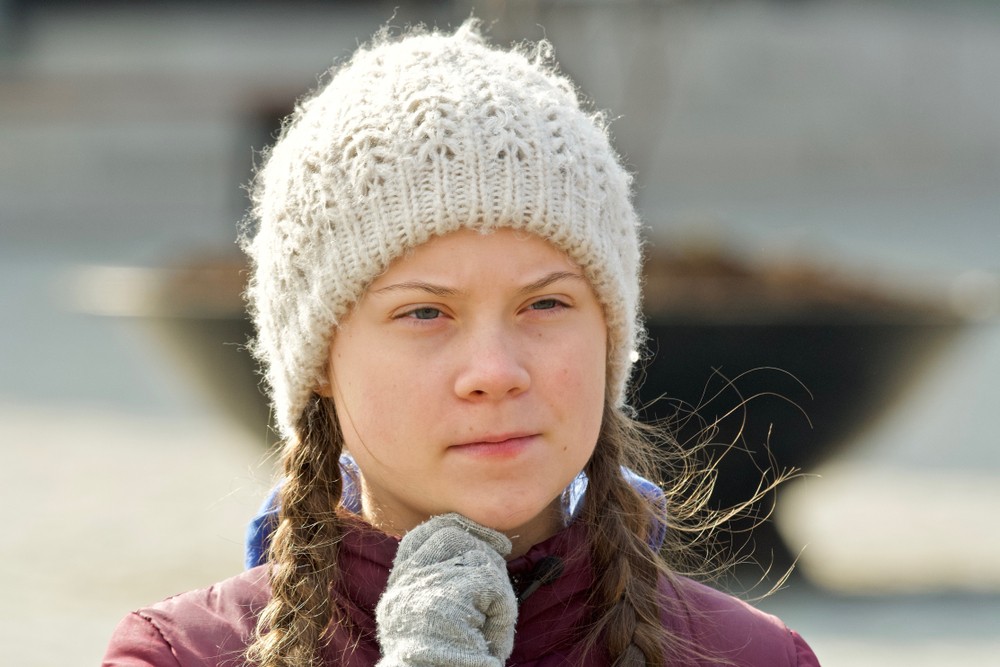 If tax fairness drove the European Commission legislative tax agenda over the past five years, it will be climate change that dominates tax policy over the next term based on the commitments made by Ursula van der Leyen, who will serves at the next EU executive body chief.

And two key carbon pricing proposals will serve as the foundation for VDL – as she is now commonly referred to within Brussels circles. The first of these will involve a rewrite of the EU energy tax legislation. Work on the revised energy tax law has been underway for more than a year but a decision was made to put it off until after current Commission President Jean-Claude Juncker and his team leave office on Nov. 1.

Once described by former European Internal Market Commissioner Frits Bolkestein as having more “holes than Swiss cheese” the new energy tax proposal will set specific minimum carbon dioxide rates on motor fuels and electricity. A key question, which new EU presidency holder Finland will focus on as early as Sept. 13 and 14, when EU finance ministers meet in Helsinki, will be whether or not airline fuels should be covered as part of the legislation.

While the aviation fuel tax issue will be controversial, it will pale compared to a VDL commitment to pursue a carbon border tax. The purpose of the levy will be to shield European companies that face high energy costs whether it be via the EU Emission Trading Scheme or the new EU energy tax legislation. To achieve this goal goods imported into the EU from countries that do not take such action to reduce greenhouse gases, as required by the Paris climate agreement, will be slapped with a carbon tax.

The complexity of a carbon border tax can not be underestimated. Even hard-line environmental groups demanding drastic action to tackle climate change have been cool to the idea because they think it will never get approved. But as climate change has become a prominent and urgent issue in the past year and President Donald Trump has taken the U.S. out of the Paris Climate agreement, the carbon border levy has gone from an ivory tower fantasy to a political priority.

Indicative of this change occurred earlier in 2019, when BusinessEurope, the EU’s leading business lobby group, dropped its opposition to the carbon border tax. While BusinessEurope insisted the levy must comply with World Trade Organization rules, it said EU companies, which already shoulder higher energy costs compared to those in the U.S. or Asia, need protection as the EU pushes to reach a carbon neutral economy by 2050.

While the climate change tax measures will be prominent in the coming years, that is not to say that corporate taxation will disappear. VDL has committed to pursue the pending EU Common Corporate Consolidated Tax Base plan, which has been pending in one form or another for more than a decade.

Besides the CCCTB, there is the issue of a minimum corporate tax, which was a demand made by some pro-EU groups in the European Parliament led by the Socialists and Democrats. However the four pro-EU groups in the European Parliament, which also include the center-right European People’s Party, centrist-liberal Renew Europe (formerly the Alliance for Liberals and Democrats), the European Green Party along with the S &D group, have not been able to agree on the need for a minimum corporate tax. Moreover, the issue has become a stumbling block in negotiations the groups have held since the May European elections to forge a legislative blueprint for the VDL European Commission. The minimum corporate tax, which was a campaign commitment by candidates such as Frans Timmermans and Margrethe Vestager, both of whom are expected to serve as vice presidents in the VDL Commission, has pitted the EPP against the S &D and the Greens.

The divisions on the minimum corporate tax rate issue are not the only tax issue dividing the pro-EU parties. The Green Party, which increased its seats in the European Parliament, along with the S & D group are pushing for a permanent subcommittee similar to the temporary ones set up in the wake of the Luxleaks sweetheart tax ruling scandal and the Panama Papers. Again the EPP is opposed.

Currently, negotiations on the mandate for the next European Commission and the possible new permanent tax committee are continuing. But according to European Parliament officials ,no break through is expected any time soon if ever.