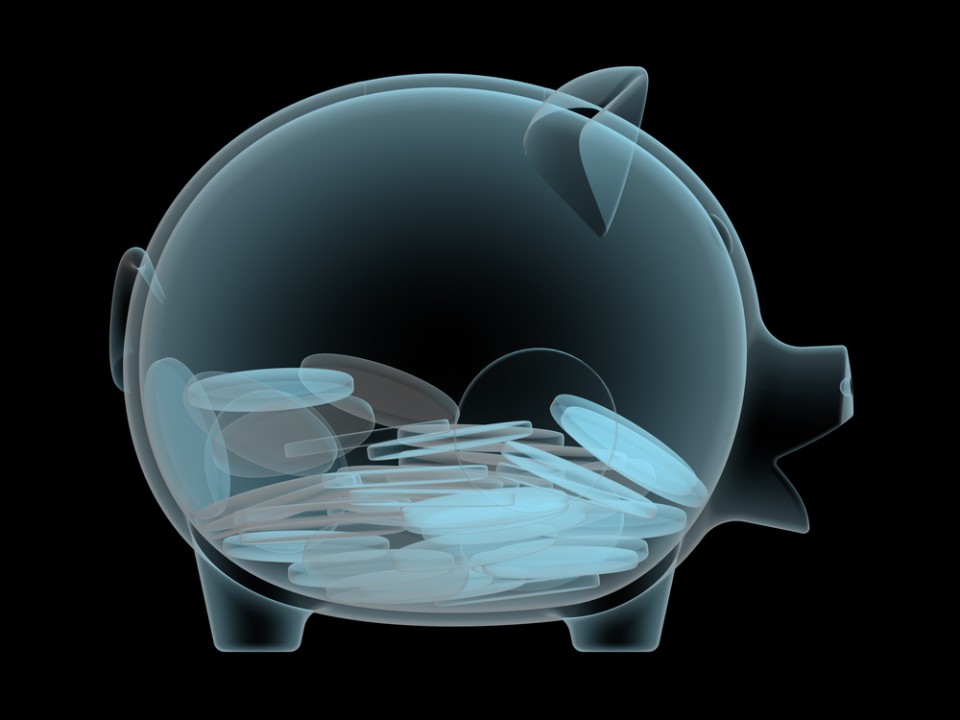 Sounds good, in theory. And it certainly is in line with a host of other tax evasion fighting measures adopted in recent years. These include not only the automatic transfer of bank details as required in the OECD Common Reporting Standard but also laws forcing multinational company country-by-country tax and profit reporting to national tax authorities.

However the online payment service industry, which includes companies such as Paypal, American Express, Amazon Payments as well as all large and small European banks insist the VAT data transfer legislation is woefully flawed. Moreover they insist the blanket approach is the equivalent of bottom trawling fishing fleets that cause wanton damage by dragging nets across the sea floor to scoop up all living organisms – and some non living – only to discard all but a tiny portion of the catch.

To understand this analogy, it important to consider the multiple factors in the complex online payment transaction equation. Banks can take the role of the payment service provider of the payer or the payee. The legislation concerns the data that allow tax authorities to identify the suppliers, verify the number of transactions and their monetary value and verify the origin of the payments. The bank of the payee is the only one to possess such data. However the scope of the proposal covers all payment service providers and hence all banks – independent of whether they are the PSP of the payee or the payer.

The volume of data generated by these obligations will be enormous and will require costly sophisticated software development. In addition the legislation will give a significant competitive advantage to online payment service providers and banks outside the EU as they will not be obliged to observe the law.

As a result, the European payment service providers and European banks insist the European Commission and member states will retrieve little of the 5 billion euro windfall that have financially strapped governments salivating. More proportionate ways to fight fraud, they insist, would be to use digital ledger technologies in the field of cross-border electronic commerce.

For months payment service providers and banks knocked on the European Commission Berlaymont doors in Brussels and at the finance ministries in capitals pleading for their case that the legislation’s costs were disproportionate compared to the minimal increase in VAT revenue. However all they got was the cold shoulder and EU finance ministers approved the plan unanimously on Nov. 8. The only concession was that it will take effect in 2024 instead of two years earlier as the Commission proposed.

For most EU member states the online service payment providers and the banks were crying wolf. The dismissal of their concerns certainly can be traced to a still lingering antipathy that lingers from a lost decade of European growth caused in part by the trillion euros of taxpayer’s money needed to keep banks afloat.

But banks – at least in continental Europe – are an still one of if not the most essential cog in generating economic growth. And considering the competitive challenges European banks are facing including stiff capital requirements, negative interest rates, the fintech revolution – among others – the disregard for their concerns on the VAT data transfer proposal was misguided at best.