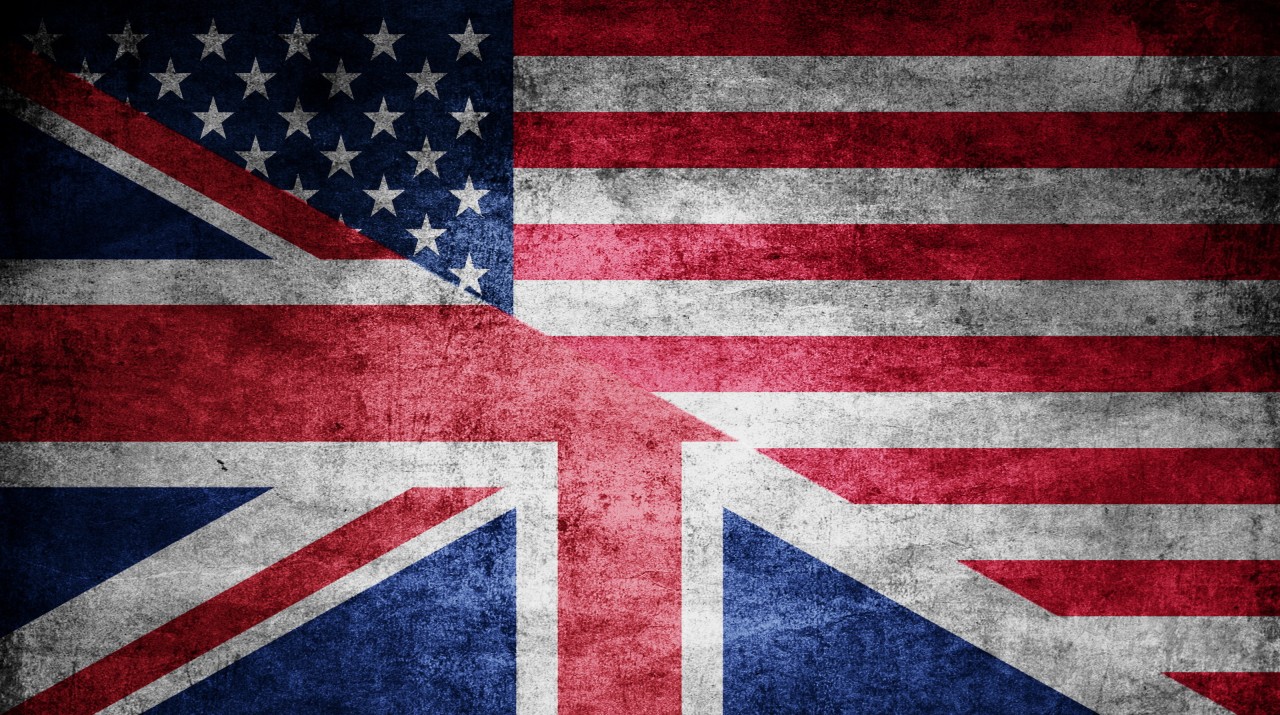 How long will the U.K. post-Brexit honeymoon with the U.S. last? Not long if the Boris Johnson-led Tory government carries through on its commitment to adopt a digital turnover tax in the upcoming budget.

After turning the screws on France and its digital service tax, the U.S. has made it clear that it will not hesitate to use the same hardball tactics against the U.K. – free trade negotiations or not.

And if the transatlantic tax-trade war diminished in the past week after French Finance Minister Bruno Le Maire backed down by agreeing to delay implementing the French DTR until the end of 2020, it has by no means ended. Not only is the U.K. now in the cross-hairs of U.S. Secretary of Treasury Steven Mnuchin but so is Spain, Italy, Czech Republic and other EU countries that have adopted their own DTR.

And the U.S. argument that pursuing national DTR’s is not only discriminatory against large U.S. Companies but undermines the ongoing OECD talks to revise the international tax system seems fair enough.

Or at least it did until the U.S. mooted the idea of a “safe harbour” that U.S. multinational companies could adopt and stick to current transfer pricing rules instead of the unified approach in Pillar 1 when it comes to profit reallocation.

When 137 countries met in Paris Jan. 29-30 to push the OECD talks forward there was in the words of OECD Tax director Pascal Saint-Amans a “136 minus one country” consensus that the U.S. safe harbour idea was unacceptable. That rejection came despite the U.S. insisting the safe harbour approach would not give companies an “option” on whether or not to use Pillar 1.

The “safe harbour” approach on digital tax is not the first time the U.S. reverted to the concept. It is in line with the U.S. preference for light-touch regulation instead of prescriptive bilateral and multilateral rules. The U.S. used a safe harbour concept to skirt a international dispute with the EU in the late 1990s in order to avert a potential trade war over the issue of data privacy.

That “safe harbour” agreement allowed U.S. to be considered compliant with EU data privacy laws if U.S. companies self-certified that they complied with a series of principles to protect data. An agreement on the safe harbour plan was in place for nearly a decade before the European Court of Justice rejected it.

The lack of a detail on the U.S. safe harbour concept has certainly muddied the waters that will flow in the coming months as the OECD talks continue and countries like the U.K. move towards adopting a national digital tax similar to what was rejected at the EU in 2019.

Saint-Amans tried to downplay the safe harbour issue by pointing out that it is only in the “implementation” part of the latest Inclusive Framework conclusions and did not hold back progress on Pillar 1. That spin is expected from man trying to hold together and drive forward an unwieldy group of countries toward unprecedented international tax regime changes in an unprecedented short period of time – as in the end of 2020.

But be sure: safe harbour will be the elephant in the room – honeymoon suite or not – in the months ahead including during crucial trade talks that will take place between the Trump presidency and the Boris Johnson government.