Covid19: where the EU will take the money from 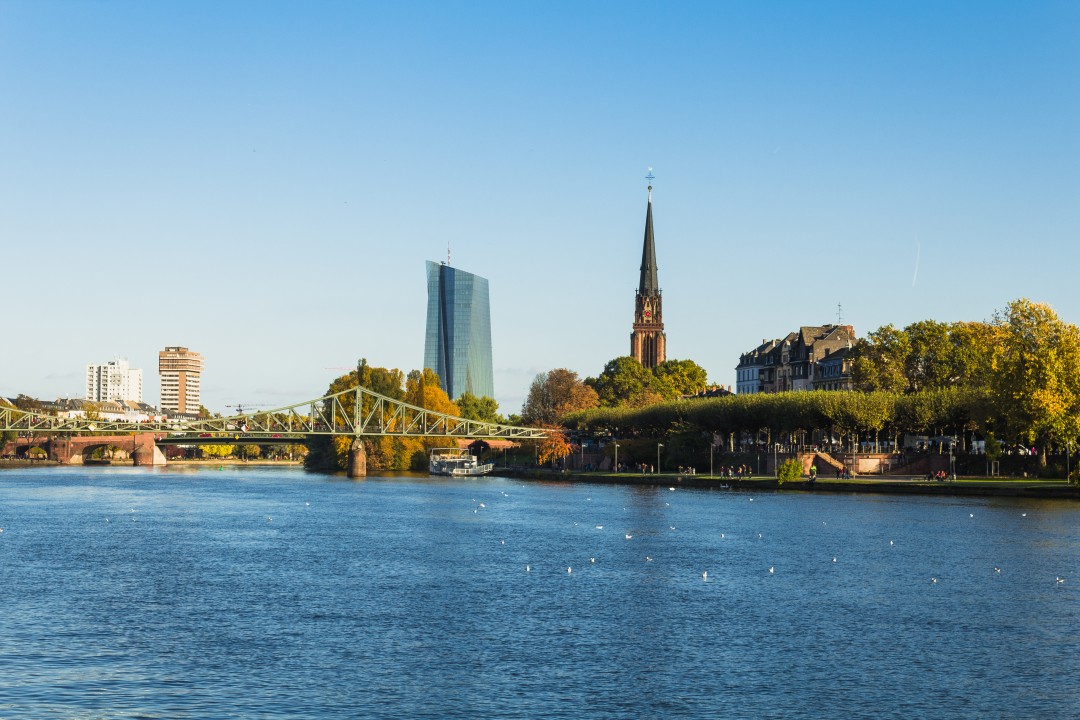 Beyond all the banner headlines about the first-ever European Union debt mutualization plan proposed May 27 by the European Commission to help finance the economic cost of the Covid-19 crisis, there were some small print details just as revolutionary.

These less hyped, purposely vague but vitally important details involve how to pay back the cost of the 750 billion euro bailout plan that is part of the overall pending EU 2021-2027 1.7 trillion euro multiannual budget.

To best understand this small print it is necessary to proceed on the basis of this renowned premise: the EU construct is intricate, often convoluted and always confusing. And one of the many examples of that is how the EU budget is financed. To get your around this you have to familiarise yourself with some vintage EU-speak such as “own resources.” This is the part of the budget envelope that outlines revenue sources to finance the EU.

Traditionally, the bulk of the EU budget is financed by member state contributions, which is a formula based on each nation’s gross national income (GNI). Rebates are also part of this formula. Of course the big problem here is that the number of net payers is far smaller than the net beneficiaries. This problem is compounded by Brexit which has left a budget hole of approximately 13 billion euros.

The lopsided net payer-net beneficiary equation is why some countries such as Sweden, Netherlands, Denmark and Austria – all net payers – are content with calling themselves the Frugal Four. In the coming weeks and months, we will continue to hear a lot from the Frugal Four as EU leaders start on June 19 to try and hammer out a deal on the bailout recovery plan and EU multi-annual budget. Negotiations are expected to carry on through the Summer.

In addition to EU member state contributions, there is a small component of the EU budget that is also financed from VAT collected from product and service sales in all 27 EU countries. Another minimal but vital fraction comes from custom duties.

This “own resource” envelope has been in place for decades. It is such a sensitive subject that numerous efforts to revise it have been summarily dismissed soon after being proposed. The latest attempt occurred in May of 2018, when the European Commission made its first 2021-2027 multi-annual budget proposal. It called for a new tax on non-recycled plastic as well as a new levy collected as part of the Common Consolidated Corporate Tax Base proposal, which calls for apportioning profits across the EU and has been blocked in the Council of Economic and Finance Affairs for more than a decade. There was also a plan to attach fees to all emission allowance permits issued for free as part of the EU Emission Trade Scheme designed to reduce greenhouse gases.

Like in the past there is been little progress on all of the new “own resource” revenue source proposals made in 2018. The only exception is the plastic tax. Despite some progress it still has its opponents, especially since it is a regressive tax with revenues steadily declining as more and more plastic is either recycled or replaced by other materials.

That brings us back to the small print in the May 27 EU bailout proposal. This time the European Commission added a few oldies to the “own resources” plan but also came up with a few novel plans. Along with the plastic tax, a carbon border tax, a digital tax there is a mysterious new “corporate” tax on large multinational companies that “benefit from the EU single market.” At a later date we can explore the plastic tax, the carbon border tax and the digital tax.

“Cryptic” was the word one Commission tax veteran in DG Taxud called the proposal. But the official added that there are good strategic reasons for the minimal details. First concerns the OECD Digital Tax negotiations which have now targeted October for a possible framework agreement on the Pillar 1 “unified approach” for apportioning taxing rights to market countries and Pillar 2 on a minimum corporate tax rate. Clearly it is in the Commission’s interest to first dissect what comes out of the OECD negotiations on the two pillars – if in fact there is an agreement, which is certainly not guaranteed.

The second reason has to do with the previous difficulties progressing on “own resource” tax proposals.

“With minimal details and multiple options it will hopefully make the negotiations easier,” a Commission official said.

It is likely that the Commission will apply the call rate to a revamped CCCTB with that is based on the OECD unified approach formulary apportionment.

Despite the lack of details on the new plan, the European Commission estimated the new corporate tax “own resource” would bring in 10 billion euros annually.

Pressed for details European Commission Vice President Valdis Dombrovskis insisted the corporate tax will not be finalized until as late 2027 when the repayment on the joint bonds will begin and continue until as late as 2050.

And at the end of the day, the payback of the jointly issued bonds that will eventually cost more than $1 trillion is what makes the upcoming negotiations different from the futile talks of the past. While all of the focus now is on giving out money to cover Covid-19 economic damage whether it be in the form of loans or grants, the day will come when the bill is due. And that is when the small print becomes very large.