Biden vs. Trump on digital taxes 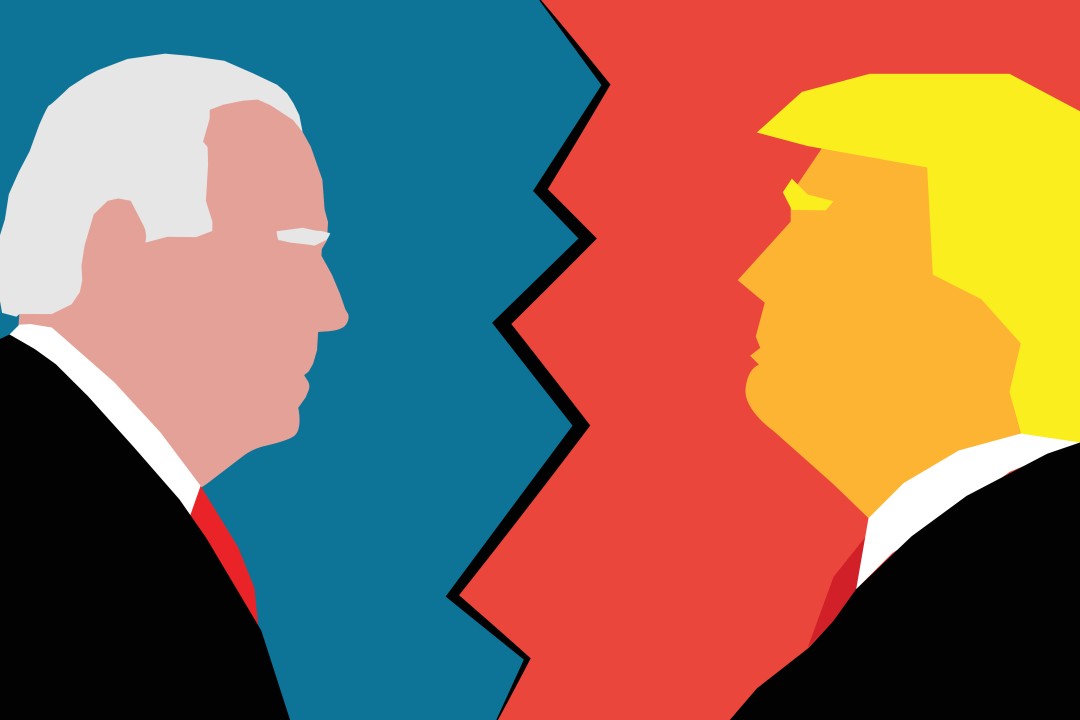 So we are back to square one on digital taxation. Due to the predictable move by the Trump Administration to pull the United States out of the OECD digital tax talks amidst the Covid-19 pandemic, the coming months will be a classic case of deja vu. Just roll the tape back to March 2018 when the European Commission unveiled the Digital Services Tax and then push play if you want to foresee beyond the horizon.

In case anyone needs reminding the EU DST hit a dead end in 2019, despite last minute efforts to save it when France proposed to pair the 3 percent DST levy with a minimum corporate income tax. The latter, modelled after the 2017 U.S. Global Intangible Low-Taxed Income (GILTI), was designed to bring Germany on board and corral the remaining opposing member states such as Ireland, Sweden, Denmark, Cyprus and Malta.

As the European Commission Executive Vice President Fit for the Digital Age, Margrethe Vestager has already made clear that following the U.S. Announcement a DST redux is on the cards.

Of course many astute observers will question why the European Commission would try to replay such hand? After all it is not as if Ireland, Sweden and the others have had some epiphany on the OECD digital road to Paris and have seen the light when it comes to an EU DST.

So why not double down on the OECD talks using EU soft power and the will of 27 EU member states to get an agreement on Pillar 1 and Pillar 2? Despite difficult Pillar I issues such as on the apportionment formula and concerns over double taxation, both need to be resolved with or without the U.S. at the table. As for Pillar 2, which has received less attention and is not as technically complex, a minimum corporate tax rate is part of the package needed to reach a compromise agreement.

The quick answer to the question about the EC’s curious move to resuscitate the DST is this: the EU is just as divided in the OECD talks as it was on the DST. In fact, it is even more divided. For example, the number of EU countries opposed to a corporate minimum tax as outlined in Pillar 2 is significant and maybe even longer that those opposed to the DST.

At the same time the appetite within many EU member states for a national DST on large digital multinationals such as Amazon, Facebook, Google, Netflix and Apple has intensified. That is especially true as the market value of the “FANG” companies has boomed in the face of the Covid-19 pandemic, while national treasuries are facing historic deficits . At last count there are as many as twelve EU countries and counting ready to impose national levies on digital sales.

With all of the above in mind, prepare yourself for DST Round 2. But of course the wild card the EU faces in the coming months is the U.S. Presidential election when Joe Biden will challenge reigning White House resident Donald J. Trump.

If Biden wins, as polls currently predict, the hope is that the new U.S. president will return to the OECD digital tax talks. And clearly a priority for a Biden Administration will be restoring multilateral relations, especially with the EU. Already the Biden campaign has promised to increase the U.S. corporate tax rate to 28 percent from the 21 percent level it was dropped to with the 2017 U.S. Corporate tax reform. In addition the Biden platform calls for raising the U.S. To Gilti to 21 percent from the current rate of 10-13 rate. Gilti was established as part of the 2017 U.S. Corporate tax reform as way to induce large tech companies such as the FANGS to repatriate trillions of dollars stashed in tax havens.

Should the Democratic Party control both houses of the U.S. Congress after the November election, clearly the chances a Biden Administration can get these corporate tax increases approved will be high. And they would be a priority. But these significant tax increases, especially the minimum rate, will undercut the European Commission and EU member state DST arguments that the FANGS do not pay their fair share of taxes.

The end result: in a year or two we will be back to another square one –but this will be at the OECD digital tax negotiating table. By then digital economy will have expanded so dramatically that the need for a new international tax regime based on digital presence instead of using current transfer pricing for bricks and mortar permanent establishments will be stronger than ever.

Of course if Trump is re-elected in November: all bets are off. And the trade war will begin.