EU vs. Apple: The Tax Battle Rages On 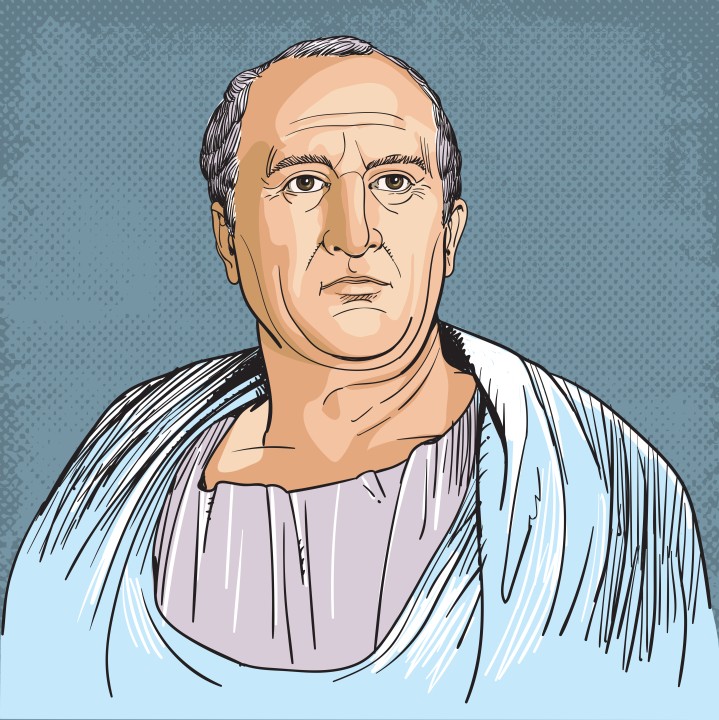 Roman Empire statesman Marcus Tullius Cicero left an indelible range of words of wisdom that resonate today as much as they did more that two thousand years ago. But arguably none are more pertinent than ever than his famous quote that “any person can make a mistake but only a fool persists in error.”

Is that a lesson the EU failed to heed when she approved the appeal to challenge the European General Court’s July decision that Apple Inc. did not have to pay 13 billion euros in back taxes to the Irish government?

After all this is not the first big, embarrassing legal defeat for the EU in its campaign to use state aid rules to force large multinational companies to pay more in corporate taxes. In September of 2019, the European GC sided with the Dutch government and rejected the EC decision demanding that Starbucks pays 30 million euros in back taxes.

For sure the Starbucks and Apple cases and their rulings are different – and not just when it comes to the size of the fines. In the Starbucks case, the General Court backed the principle that tax rulings that provide a selective advantage to one company over another violate EU internal market rules. But it also deemed as flawed the methodology the European Commission used to calculate the Arms Length Principle (ALP) in assessing whether the transfer pricing (TP) used by Starbucks was in line with market rates. The decision also made it clear that there is a lot of leeway in applying the ALP.

Convinced that it won an important legal victory because the court backed the selective advantage principle, the Commission decided to cut its losses and did not appeal the Starbucks decision.

In the Apple ruling, the European General Court confirmed again that selective advantage is illegal state aid. But the big difference with the Starbucks case is that it did not involve calculating transfer pricing and the use of the ALP. Basically the Court ruled in the Apple case that the Commission was unjustifiably trying to force the Irish government to collect 1990s taxes from two Apple subsidiaries with a permanent establishments in Ireland but which were not resident in the country.

The Irish government has changed its corporate tax code since the OECD BEPS guidelines were approved. But the uphill legal challenge the Commission now faces in its appeal is to somehow convince the ECJ high court that the Irish government did not apply laws that did not exist.

As a result of this seemingly impossible task, most independent corporate tax lawyers have reacted to the Commission’s appeal with four words: “good luck with that”!

That said, Vestager’s decision to challenge the Apple ruling was predictable. After all, she has everything to win by doing so and would have had a lot to lose if she did not. That’s because the Apple case is a high-profile pillar in the Commission corporate tax fairness campaign. If it waived the white flag now pending cases such as those involving Nike and IKEA as well as others in pipeline would likely fade away in a cloud of further ignominy.

While there has always been a strain of populism in political claims that big tech companies pay little or no tax, the Apple case does underline the need for international corporate tax reform both at the EU level and internationally via the OECD. At the EU level there definitely needs to be a more precise and legally binding framework on the limits of state aid control when it comes to the tax rulings, transfer pricing and the ALP. This should be done via the European Court of Justice or via EU legislation.

The Apple case also underlines the necessity of Pillar I and 2 of the OECD digital tax plan under negotiations and now delayed until 2021. That is especially true because as tax academics note about the July Apple ruling: the court never said where the 13 billion euros euros should have been paid!