Global Digital Taxes in the Biden-era…. 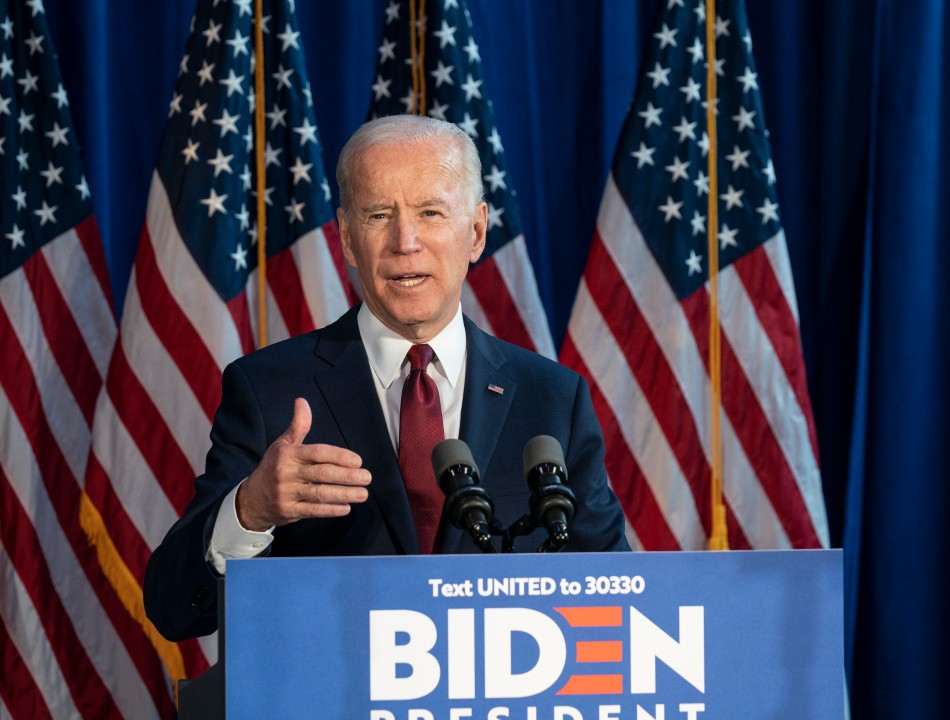 The honeymoon is just getting started. But how long will it last?

As EU officials, as well as many member states government leaders, race to get in line to welcome U.S. President-elect Joe Biden both are giddy over the end of Donald Trump‘s divide-and-conquer strategy towards Europe. Both understand that another four years of Trump would likely have done serious long-term damage to the pillars holding up western democratic values.

But while the lovefest will roll on for the first part of 202, that does not mean some of the high-profile conflicts the EU has had with the Trump Administration, especially when it comes to EU state aid tax cases or digital taxation are going to be swept aside by the Biden team.

Further to that point, if the European Commission and EU member states believe the Biden Administration will look the other way towards the upcoming EU Digital Services Act, including measures to allow the dismantling of “gatekeeper” companies such as Google and Facebook and/or serious penalties if they do not share data or algorithms, they are in a for rude awakening. The same goes for EU plans for a carbon-border tax as well as a financial transactions tax – controversial, complicated measures that easily can turn into trade disputes even if the Biden Administration does recommit to the Paris Climate agreement.

Both the carbon-border tax and the FTT are part of an EU “indicative roadmap” agreed in principle in the past week in order to finance the EU mutual debt to be raised to finance the EU 750 billion Covid recovery program.

To get a better understanding of what the Biden Administration approach will be when it comes to pending EU state aid tax cases, including the high-profile demand that the Irish government recoup $14.6 billion from Apple, think back to 2016. In August of that year the U.S. Department of the Treasury issued a 26-page paper denouncing the EC approach for retroactively imposing state aid rules to enforce tax rules. Moreover the the Treasury document stated that the Commission approach not only violates current international tax law but is contrary to the OECD Base Erosion and Profit Shifting rules.

And that was not Trump-run U.S. Treasury detailing those objections. It was the Obama-run Treasury with international tax affairs chief Robert Stack in the lead.

“In state aid cases the Commission is charting a course that sets aside years of multilateral efforts to develop workable transfer pricing rules and combat BEPS – an effort that can succeed only if pursued multilaterally,” the document stated. It added that “the Commission’s path runs the risk of the EU being perceived as having used its unique structure to undermine and reverse international progress on this important issue.”

Of course, a Biden Administration will share some common ground with the European Commission and many EU many member states when it comes to the principles of Pillar 1 and 2 in the pending OECD international tax regime. Both are seen as a way to overcome transfer pricing disputes, ensure fair taxation and provide countries with increased tax revenue from digital sales from companies without a permanent establishment on their territory. But the OECD digital tax rules are at least two years away from being implemented. And there is still a lot of its before if a final agreement is to be reached among the 130 countries in the OECD Inclusive Framework.

Meanwhile some EU countries, led by France, are planning to move ahead with digital transaction taxes. Those laws are aided and abetted by Vestager and other leading EU politicians that continue to megaphone the mantra that Big Tech companies pay much less in tax than traditional brick and mortar companies, despite U.S. Tax legislation approved in 2017 that imposes a minimum tax on global intangible low-tax income.

Anyone who has followed closely the OECD digital tax negotiations over the past two years will know that U.S. tech companies are more than happy to refer to European economists, including some that provide data to the EC, that continuously dismiss EC low or no-tax claims about the Big Tech.

“All in all it is misguided to use a difference in tax treatment arising from different write-off conditions and tax breaks for research to justify the introduction of new taxes on digital business models,” according to a report from the European Economic Advisory Group, which is a Munich-based group made up of prominent EU-based economists and tax academics, issued at the beginning of 2020. That is just one example. There are a number of others.

Some of those same Big Tech companies targeted by the EC tax delinquency claims are now lobbying the incoming Biden team as well as the U.S. Congress to challenge aspects of the EC’s Digital Services Act proposal due on Dec. 2. And those companies have some powerful allies in the new Biden Administration. At the top of that list is U.S. Vice President-elect Kamala Harris. In case anybody missed it, Harris has served as a U.S. Senator from California for the past four years and the San Francisco-Bay area is where she began her political career.

Another powerful political supremo the Big Tech companies can county as an ally is none other than the most powerful voice in the U.S. Congress: Speaker of the U.S. House of Representatives Nancy Pelosi. Of course the lines of communication between Pelosi and Big Tech are well established as many of them are located in or near the San Francisco congressional district she has represented for more than two decades.

So let the transatlantic honeymoon begin. And on the surface it will carry on for a while as the two sides toast a victory for democratic values. But when the tax, trade and antitrust wonks get to work under a Biden Administration, like in any marriage, it is only a matter of time before the sparks start to fly.