Anarchy in the U.K… 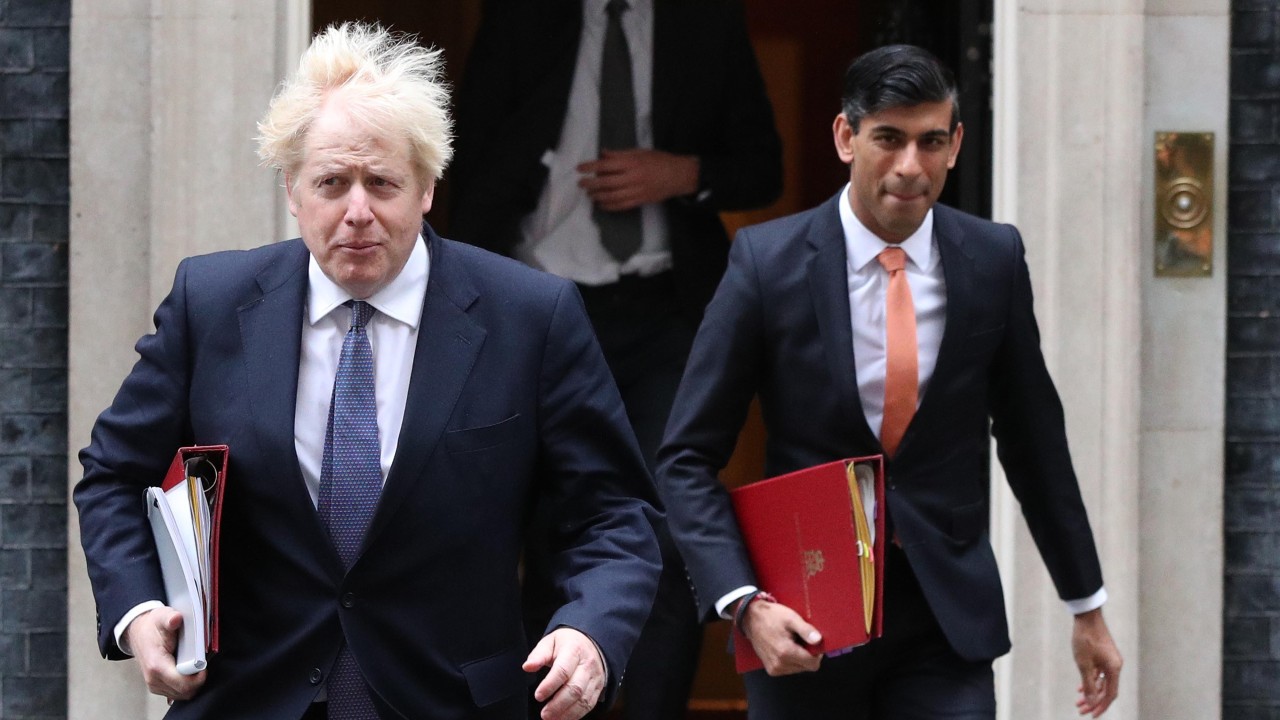 So the question is: what bluster will Boris employ to wiggle free and fend off a potential leadership challenge?

Simple answer: tear a page out of the Nigel Farage playbook and blame it all on the EU.

Indeed we are already witnessing Johnson and his minion’s posit the party line if trade talks fail and the predictable border chaos, product shortages, price rises and job losses result.

“It all depends on how the EU reacts at the border,” said U.K. Foreign Minister Dominic Raab when asked how the Tory government will deal with the freight flow at Dover and other Channel ports as well as the important frontier at Dover and between the Irish and Northern Ireland borders. “We will not be imposing any border restrictions.”

This make-it-up-as-you-go-along approach to border control and trade policy in general is just another example of why most experienced trade experts – who have toiled for decades in the trenches negotiating multilateral or free trade deals – have always been bewildered by the British Brexiteers breezy promise of a free trade bonanza upon exiting the European Union.

That bemusement is based on years of lengthy give-and-take bartering that has become ever more complex and often futile due to the globalisation backlash that has made trade policy a political minefield.

“We just want the same free trade terms that the EU has agreed with Canada,” is by now a familiar refrain from Johnson and his minions. The argument’s premise is fundamentally flawed for various reasons. First off, it falsely insinuates there is some off-the-shelve free trade framework all nations must use.

Another flaw with the “We want Canada” pitch is that it pretends the U.K. is some some far away island nation with an underdeveloped economy instead of a former EU member with a shared border and free trade supply chains built up over more than 40 years. Financial services, aerospace, auto production, agriculture, energy and other sectors including fisheries are cross-border markets often intertwined by joint ownership and other multi-faceted commercial factors.

When it comes to the issue of fisheries chutzpah is the only way you can describe the British government’s “international law” justification. Why international law is so sacrosanct it justifies excluding EU fishing rights but can be discarded when it comes to ensuring the integrity of the EU single market on the Irish and Northern Ireland border is a contradiction the British government conveniently sides steps.

The refusal by the U.K. to accept a trade dispute mechanism is also a Swiss cheese argument. The North American Free Trade Agreement (NAFAT) contains one. TTIP called for one. The WTO has been issuing binding trade dispute settlements for 25 years. For some reason the WTO decisions do not impede U.K. sovereignty but a dispute body to resolve EU-U.K. differences impacting the EU single market would.

In many ways the shallow, often inconsistent British free trade arguments are predictable. After all U.K. had to build a trade team from scratch over the past two years and it now includes political appointees and negotiators with minimal experience. Not that there are a shortage of qualified British trade experts. But most of them either still work in the European Commission under a new passport or have retired.

The glaring U.K. Government trade policy inexperience is not only reflected in talks with the EU. The U.K. free trade talk with the U.S. has already hit some of the same brick walls that paralyzed TTIP. And that was before the defeat of chief Brexit cheerleader Donald Trump. Those walls will only get thicker now that U.S. President-elect Joe Biden has made it clear a U.K.-U.S. free trade agreement will be contingent on an open Irish border that respects the Good Friday Agreements and the EU single market.

The key reckoning British free trade proponents must accept concerns leverage. Any nation seeking access to access markets with a populace four, five or even 10 times larger can not dictate the terms, especially when they are inconsistent. Trade experts will be watching closely how the U.K. manages this lopsided leverage equation when it tries to negotiate deals with China or India that include labor, environmental and, yes, even level playing field standards.

Meanwhile, as the EU-U.K. trade talks go to the wire there is one thing seasoned trade experts are not surprised about. When you have a losing hand the tried and true negotiation tactic is to run down the clock and either capitulate or walk away. Either way the next move is to rebound with a good blame game.

Of course, this perfect storm could have been avoided had Johnson and his cohorts simply requested an extension to the transition period in the face of the worst economic recession in 100 years. But that approach requires logic – an ingredient sadly missing from much of the Brexiteer political calculations.