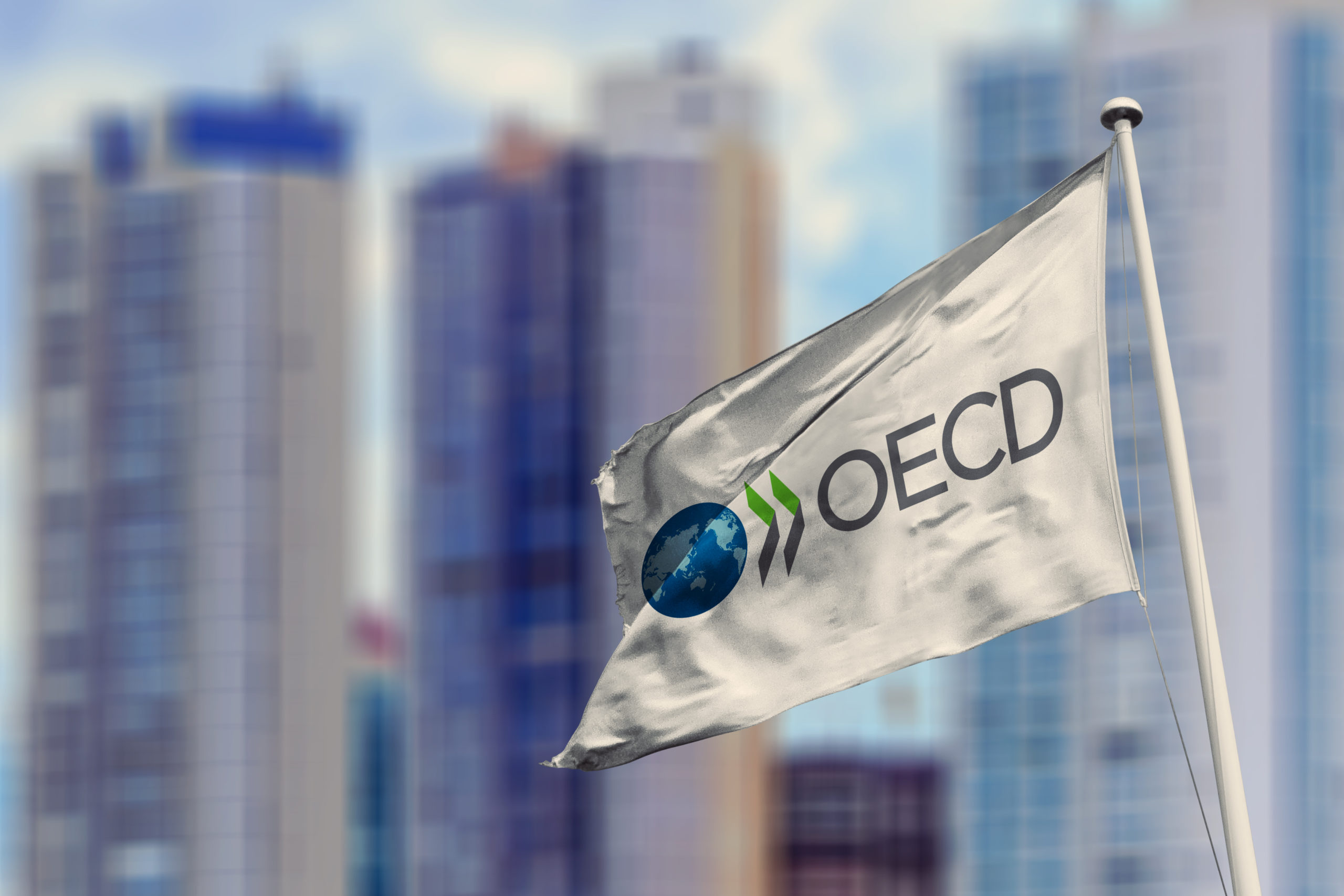 The old  expression “be careful what you wish for” dates back to Aesop’s Fables from ancient Greeks days.  It is unlikely that the former slave and story teller had tax policy in mind when he  shared these words of wisdom, but they certainly apply to the current predicament the European Commission finds itself.

For the past three years, various European Tax Commissioners including the current one – Paolo Gentiloni – have issued one warning after another insisting the EU  “would go it alone” if the OECD digital tax talks did not succeed. It first insisted a deal must be agreed by the end of 2020. When the pandemic hit the deadline was pushed back to 2021.

Following the momentum generated by the U.S.  Biden Administration‘s tax policy proposals, the chances for a June deal have never been better. This is due  to the U.S. calls to revise Pillar 1 and 2 in the OECD plan. These include a simplified profit allocation and nexus plan that would apply to all companies with a $20 billion annual turnover or more.  No less important is a Pillar 2 plan based on a 21 percent minimum effective tax rate based on jurisdictional blending instead of global blending.

In effect, the new plan – most tax experts agree – would essentially slam the door on the use of tax havens by the world’s richest 100 or so multinational corporations- digital or not. OECD Tax Chief Pascal Saint-Mans has confirmed that the U.S. plan has given a new “dynamic”‘ to the OECD digital tax talks.

From the European Commission‘s point of view, what’s not too like about that? In theory nothing. But in reality the Commission is now stuck between a rock and hard place. On the one hand, it can accept the U.S. Pillar 1 plan that sets a $20 billion threshold as it would cover at least six of the Big Tech companies. And it loves the idea of eliminating tax havens, especially as it would end the torrent of complaints that the EU tax have blacklist is a fraud.

But the 21 percent minimum tax rate  causes big problems for the European Commission and the EU as a whole. A host of low-tax countries with rates ranging from 9 percent (Hungary) to 12.5 percent (Ireland) are apocalyptic over the U.S. plan.

And for sure the  U.S. plan is contingent on Pillar 1 and Pillar 2 being passed as a  mandatory package. A key reason is that U.S. Global Intangible Low Tax Investment (Gilti) minimum tax scheme that applies to U.S. Multinational overseas income  established by  the 2017 U.S. corporate tax reform tax would be adapted to jurisdictional blending. Currently the GILTI allows large multinationals to blend their profits using offshore tax havens with a zero corporate rate when applying the 10. 5 percent Gilti minimum rate. But if other countries, especially those from Europe, do not adopt the Pillar 2 21 percent tax rate on a jurisdictional basis, U.S. companies would be at a significant competitive disadvantage.

But as anyone with even minimal knowledge of EU tax policy history knows  getting all EU member states to agree even on a common tax base – no less a tax rate – has been impossible. And it that is not going to change regardless of what comes out of the OECD digital tax talks. As much as the European Commission and other EU countries have tried to paper it over in recent years,  there are some EU countries, especially those in the Baltic nations as well as Malta and Cyprus, that have been insisting behind EU closed doors that they will not accept a minimum corporate rate. Even Poland, which has a corporate tax rate above 20 percent, has been refusing any OECD plan that would impose a minimum corporate tax rate simply because it insists nation states must retain the tax rate sovereignty.

The European Commission is now trying to finesse its current dilemma but insisting that Pillar 2 was never meant to be mandatory – unlike Pillar 1. The insinuation seems to be that the EU countries could adopt Pillar 1 on an EU wide-basis or a national basis and opt-out of Pillar 2.

Not only would this be unacceptable to the Biden Administration and the  U.S. Department of Treasury as well as many other OECD countries in the OECD Inclusive Framework but it would set up a major political and legal battle over EU single market rules  allowing the free movement of capital and establishment. And the European Commission – as the guardian of the treaty – would be stuck between a rock and a hard place in this battle.

There is one scenario that could ease the European Commission’s dilemma. If countries such as Germany, France, Italy and Spain implement as national legislation  Pillar 1 and the $20 billion threshold and Pillar 2 involving the 21 percent global minimal tax based on jurisdictional blending. In addition they agree to drop various “web taxes” or digital turnover taxes. This would likely ease U.S. concerns about a level playing field. Germany, France, Italy and Spain all have a corporate tax rate above 20 percent and would bring him considerably more income using Pillar 1 and Pillar 2 than imposing a digital tax levy.

As one OECD negotiator recently stated “it would not matter what tax rate countries such as Ireland or Luxembourg or other small low-tax countries have because the big companies from the largest industrial countries would not be able to use them based on the U.S. Plan for Pillar 1 and Pillar 2. The same would go for using tax havens such as Bermuda, Cayman Islands and other offshore fiscal paradises”.

But that scenario does come with a few question marks. The most important is what happens when if a large EU company decides to move its corporate headquarters to a low-tax EU country such as Ireland or Luxembourg to avoid a Pillar 2 minimum effective corporate tax of 21 percent tax rate?

Some insist that this will not happen – at least for the large European multinationals. If it did, they say, exit taxation and other EU legislation adopted in recent years such as the two Anti-Tax Avoidance Directives (ATAD 1 and ATAD 2) that took effect in 2019 would nullify any tax abuse.

But other experts believe an OECD Pillar 1 and Pillar 2 agreement – even at a rate less than 21 percent – will inevitably force an EU cataclysmic tectonic tax plate collision that has been building for years.