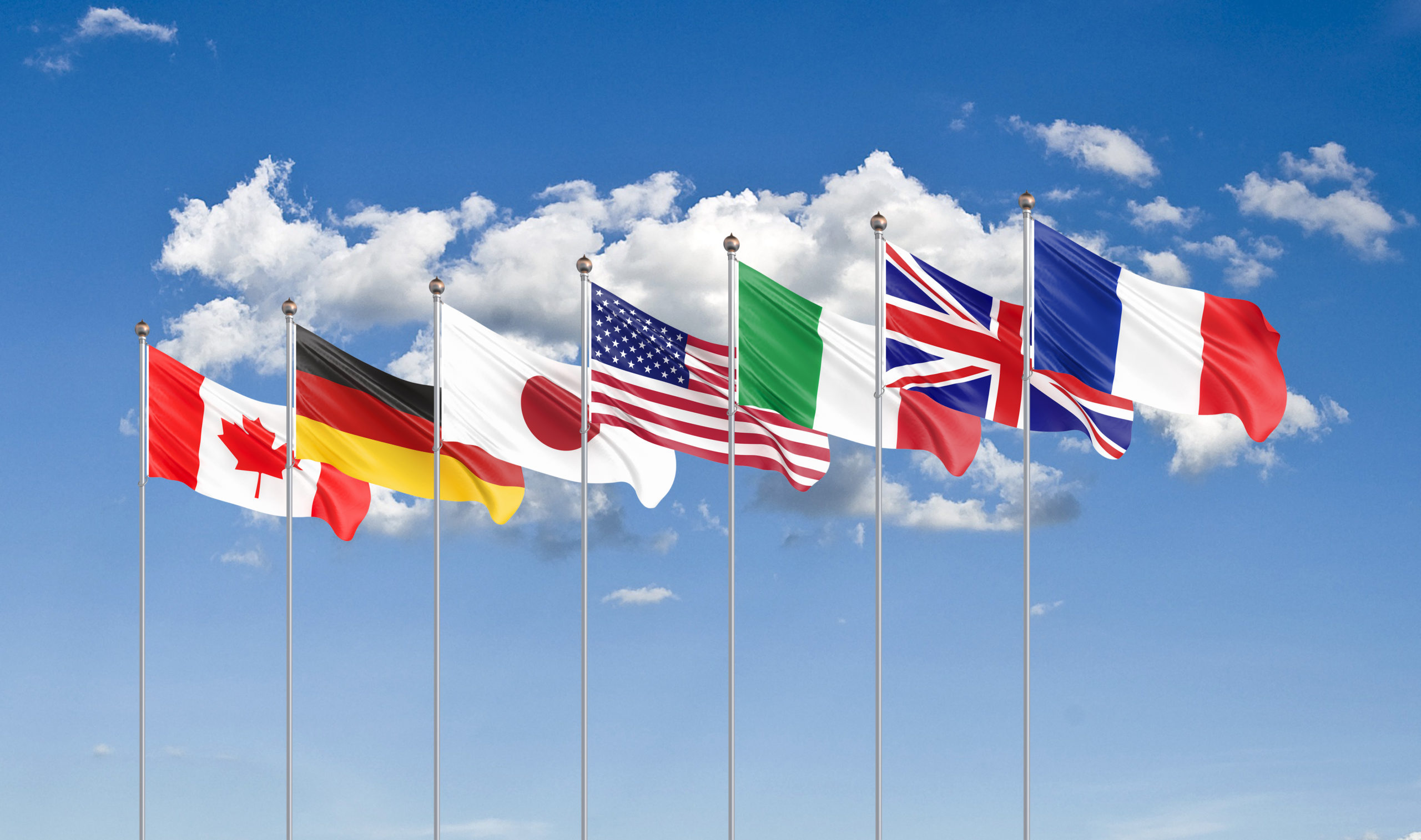 Trivia question: which European Union leaders participate in the G-7 leaders meetings, such as the  one that took place in early June on the Cornish coast in southwest England? If you answered Emmanuel Macron, Angela Merkel and Mario Draghi – you are wrong.

Unbeknownst to many is that the European Commission president – currently held by Ursula von der Leyen – and the European Council president  held by former Belgian Prime Minister Charles Michel (not to confused by the Council of Ministers presidency held by Portugal) also both have a seat at the G- 7 table – Brexit or no Brexit.

So what’s the big deal. Digital taxation is the answer to that question. More specifically: the big G-7 headline agreement  megaphoned to the world by U.K Prime Minister Boris Johnson concerning a deal on Pillar 1 (profit reallocation)  and Pillar 2 (global minimum tax)  at the heart of the OECD digital tax negotiations, which have been ongoing for more than five years. Just as important – if not more – was another component of that exalted deal: it is conditioned on all signatories withdrawing their their digital service taxes.

Still scratching your head? Well: you should be. That’s because the same Ursula  von der Leyen that signed off on that agreement in Cornwall – as did Tax Commissioner Paolo Gentiloni a week previous at the G-7 finance minister meeting in London – will turn around and walk all over it next month by signing off on a ….you guessed it….a digital service tax.

Yes, indeed. The same institution that proposed a digital service tax in 2018 only to have it rejected in the Council of Ministers and has been threatening to do it again if there was no OECD agreement this year – is doing it again. That is  despite the G-7 deal and the  high expectations Italy will get it through the  G-20 in Venice and the OECD Inclusive Framework will sign off on the long awaited digital tax framework agreement as soon as July.

Dare we call this upcoming digital tax proposal confusing and hypocritical? Yes and Yes. But. But. But. Is there some method to the Commission madness? Is the upcoming digital levy proposal  political manoeuvring to prevent the embarrassment of the low-tax EU member states such as Ireland, Cyprus, Malta, Hungary or the Baltic nations blocking the the OECD deal when it is proposed as hard law in the EU Council of Ministers?

Possible. But more likely, the Commission is trying to be more clever than half. It is betting that the OECD digital tax agreement – despite all the trumpeting in Cornwall  and in London the week before – will be years – if ever –  before it comes  to fruition. And based on what’s on the tax tea leaves that is a low-risk gamble. Even if there is an digital tax agreement in Venice for the G-20 summit that is finalized in October it will be years if ever it actually becomes hard law.

Why so cynical? Consider: no less than a day after  G-7 agreement the demand for exemptions began. The first concerned Amazon. According to the Pillar 1 profit reallocation agreement a company would have to pay 20 percent of tax to a market countries on profit margins above 10 percent. It was promptly pointed out that Amazon profit margins are less than 10 percent. No problem, said the OECD tax wonks. We have a special provision for Amazon.

Then it became clear that countries were demanding exemptions for certain sectors. The U.K. wants the banking and financial service sector  out. The Germans want a pharmaceutical sector  carve out.

Meanwhile there has been official  radio silence from China. Unofficially Chinese government officials have hinted their overall dissatisfaction on a global minimum tax and plans to demand exemptions.  Then there is India: is it ready to repeal its digital service tax?  Chances would certainly be better if the   the EU was not proposing its own in July.

Then there is the U.S Congress, which is perhaps the biggest hurdle facing the OECD tax package.  U.S. President Joe Biden and U.S. Secretary of Treasury Janet Yellen might have  the best of intentions  but trying to get a corporate tax reform plan  approved amid an American political climate more toxic than rat poison will require a Houdini act. Surely there will be no Republican Party support – especially with former President Donald Trump stalking in the background. Further complicating the U.S. Equation are various digital service taxes imposed or being planned by some U.S. States.

Of course, if Biden does not get the U.S. Congress to approve a dramatic corporate tax overhaul the way Trump did in 2017 he always has an excuse: Blame it on that digital tax the EU proposed weeks after signing a G-7 agreement committing not to do so.